After her inspirational and dramatic speech at the Crowd1 Mega Event in July, CROWD sat down with Kristina Paltén to find out how she finds the motivation to run for days on end.

After running for 138 hours Kristina Paltén was understandably delirious. The Swedish ultramarathon runner had averaged almost three marathons per day, but she wasn’t stopping yet. She would goon to run a total of 721 km in six days, breaking the Swedish record for distance covered in a six day race. But with six hours to go, she somehow found the time to film herself.

“You have to take breaks, otherwise the body will break.” Paltén said “From a physical point of view, it’s the most strenuous thing I’ve ever done. I have a wonderful movie, which is awful, because I’m walking and I’m crying, but I’m talking in Swedish. I’m just crying, and wondering what kind of creatures are doing this awful sport?”

Laughing because she is crying, finding joy in an awful sport. This is Paltén’s philosophy in a nutshell. “That’s the way I encourage myself. I feel the worst I have ever felt in my entire life. I’m so tiredbut to film myself, there’s a lot of humour in that in my mind. So I started laughing at myself be-cause I’m crying so much and then I can go on for six more hours.” Throughout our conversation she exudes an infectious lust for life and a real appreciation for the beauty of the world.

“I do enjoy running. The driving force behind doing it is always that I love it. When I started running it was more about training, developing myself, getting faster, going for longer. Now it’s more about meditation. I want to go out there in the beautiful world and just relax. Just have my own time.” I truly believe that we as humans are almost unlimited in what we can achieve, so whywould I settle with less?

Paltén began running at 31 when a friend asked her if she wanted to run a 10 km race with her. 19 years later, she has set multiple world records, but reaching this summit wasn’t always easy. Even after building her stamina over hundreds of hours of running, she didn’t always feel like she deserved a top spot.

“In my mind I was a normal person. I was not a person who would win a race or get into the top three. I was in a 24 hours race, it was me and two other women who were in the top three. And one of them was a world champion runner. She has a much better personal record than I did. And in my mind I was nowhere near close to her ability.

To read the full article, you'll find it in Crowd Magazine vol.13. 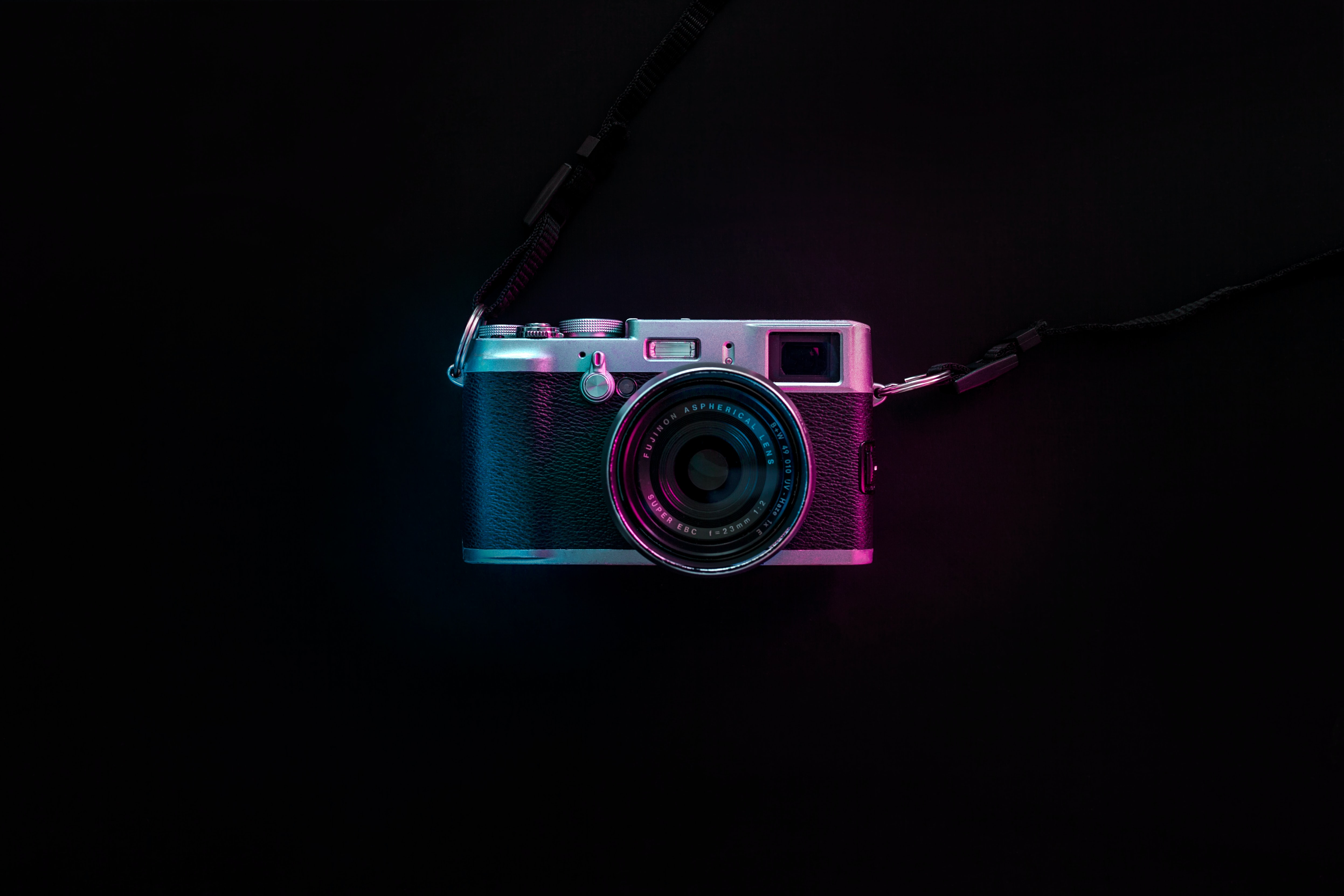 Get Better at Concentrating Today

Without an ability to concentrate, different areas of life will become a lot more difficult. 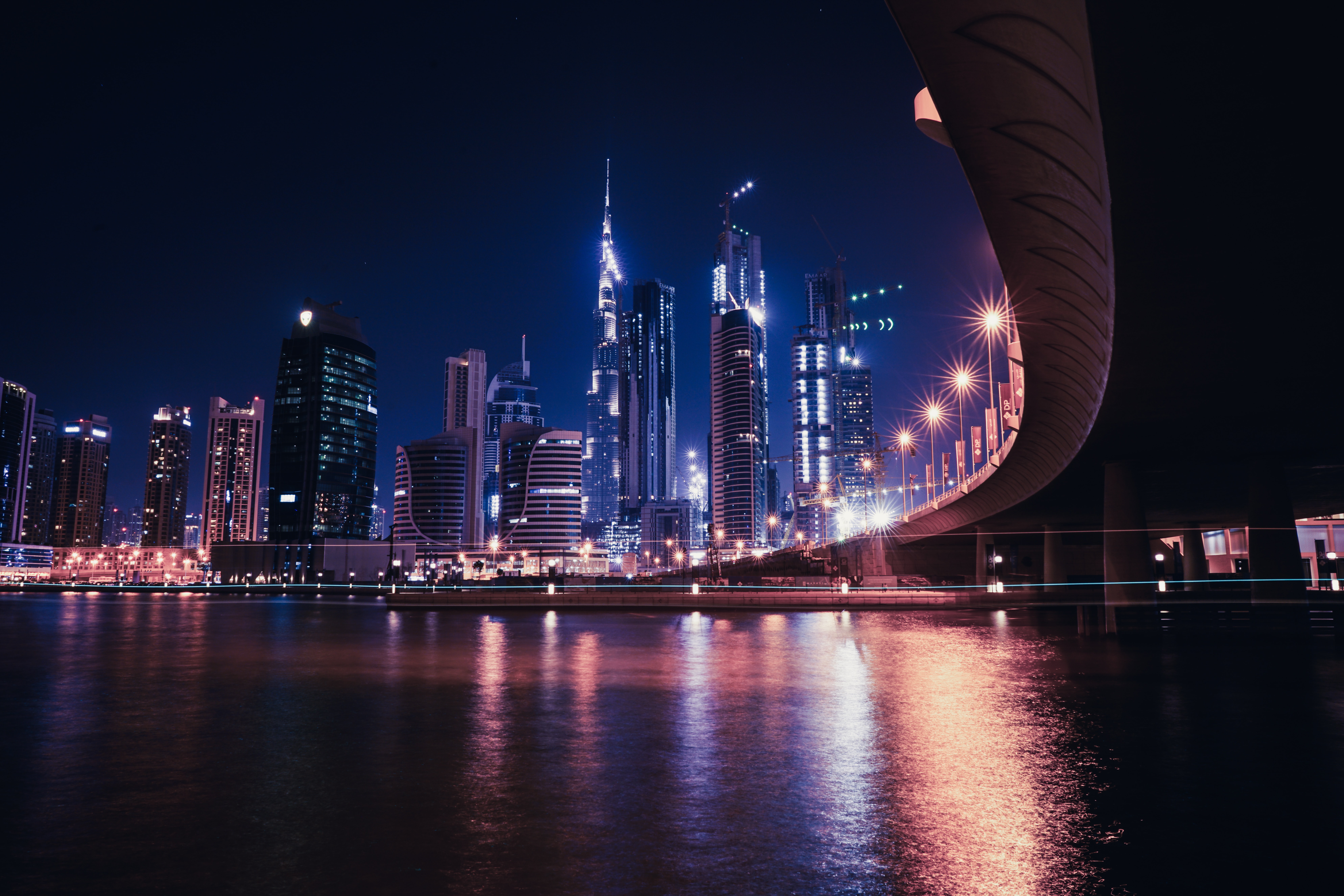 See you in Dubai

Crowd1 is already planning the next event, which will happen in the 5-6 of November. 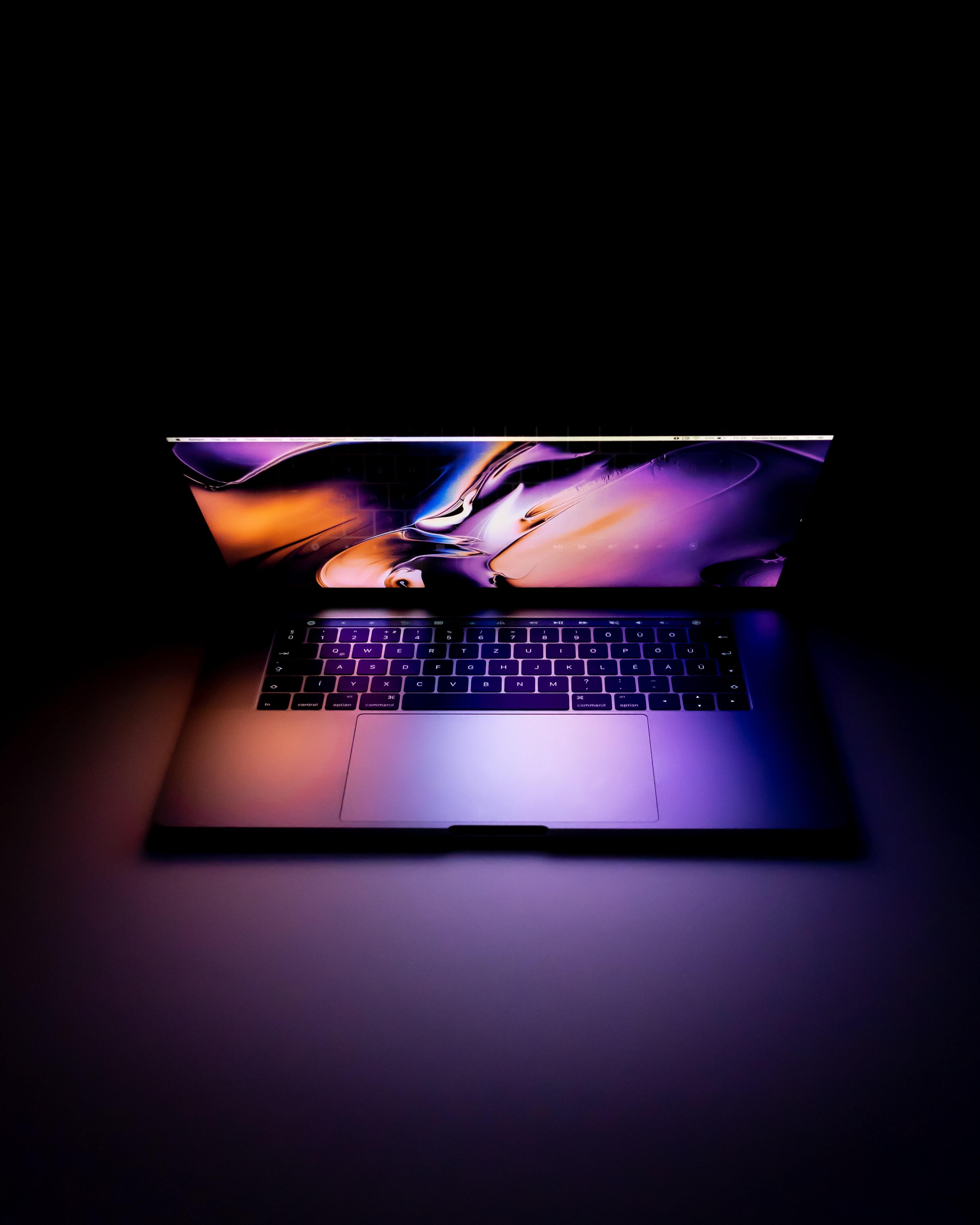 A Guide to Internet Safety

Learn more about internet safety and how to avoid scammers in this blog post. 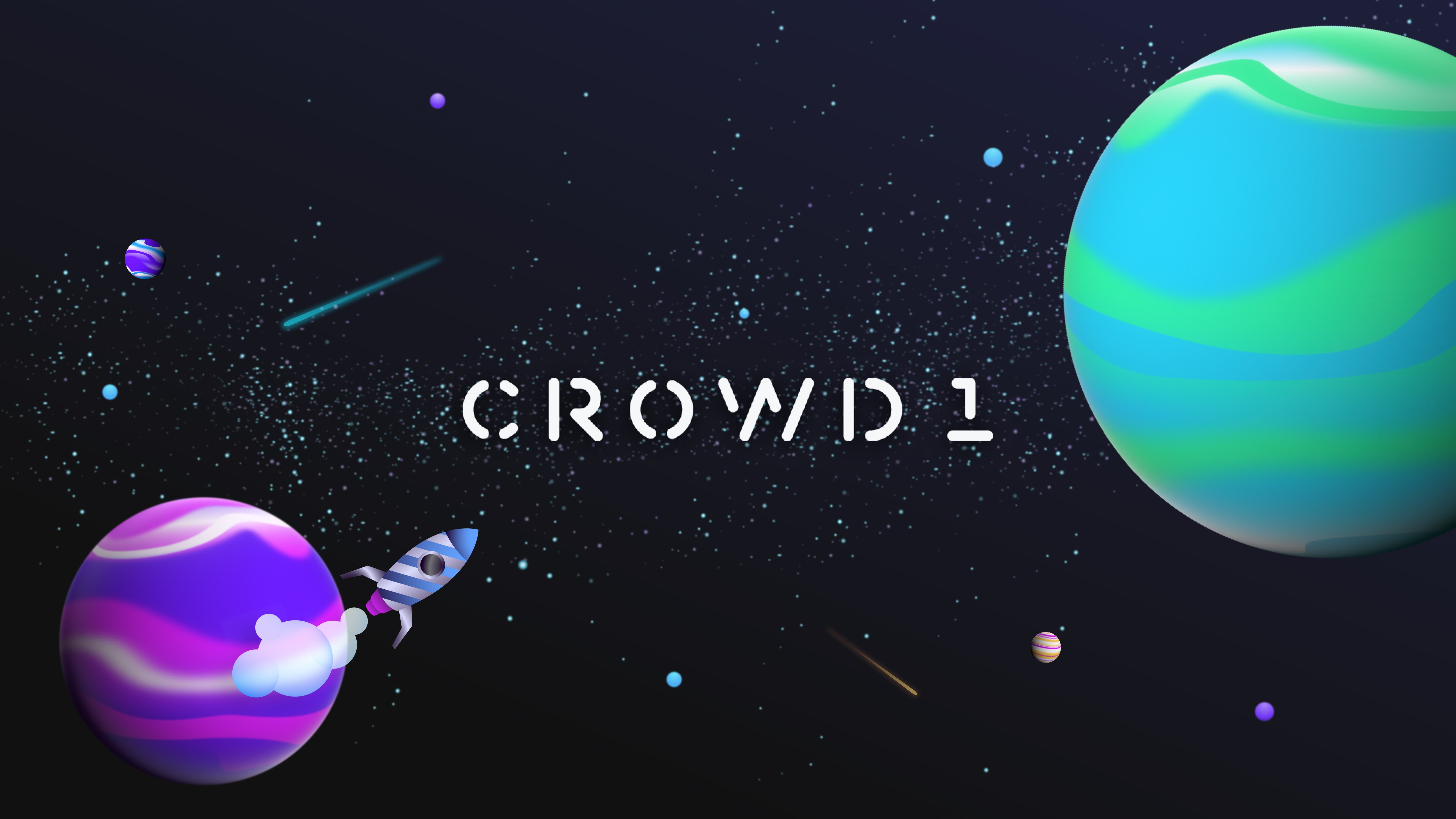