Around The Globe - Africa 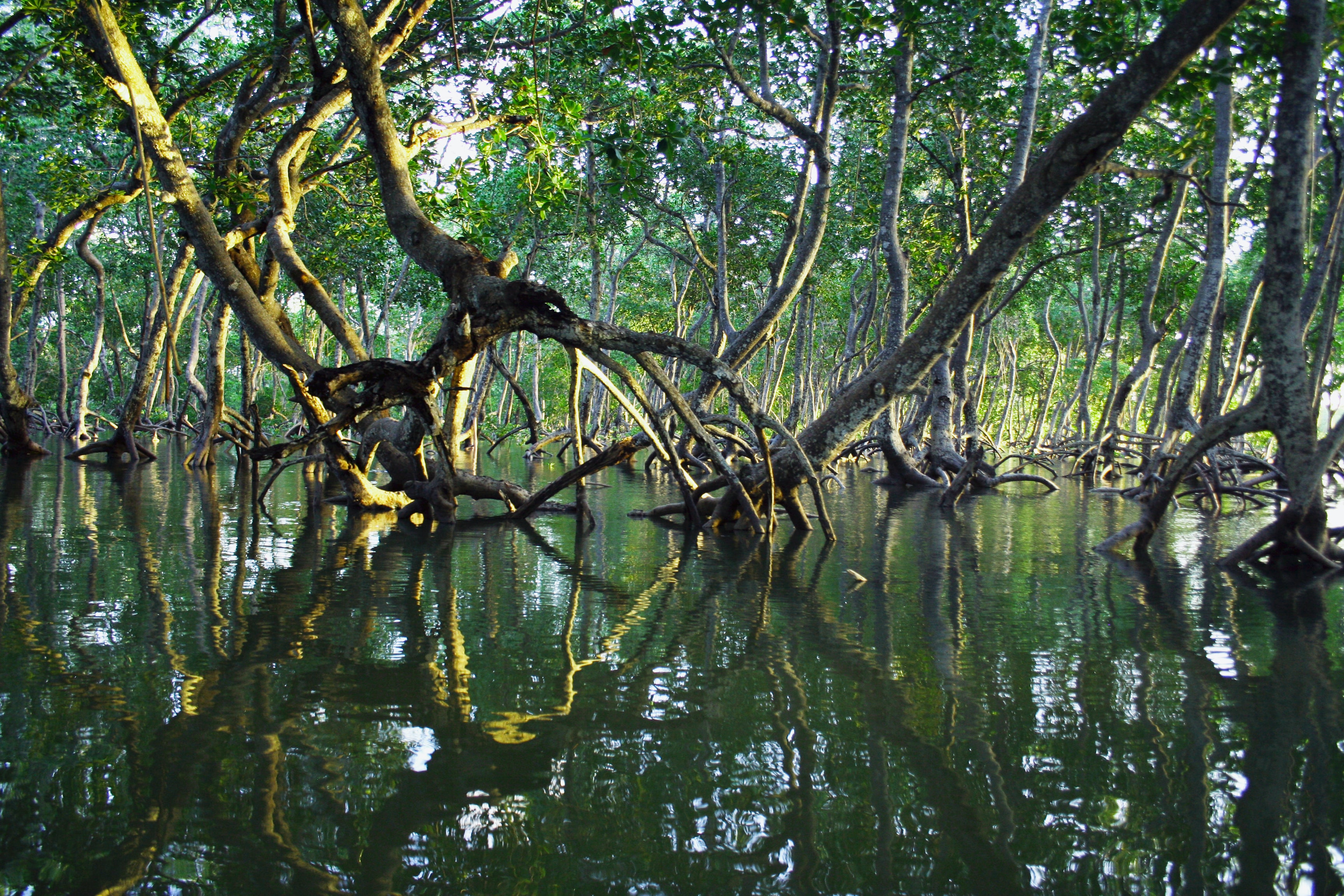 Around the globe is Crowd1's selection of happy, inspiring news from around the world. Learn something new or get that important daily dose of motivation and inspiration. Everything from new technology, to human achievements, to animal species that have made it out of endangerment, around the globe aspires to bring you joy. This post shares happy news from the African continent.

When burying Pharaohs, it was not uncommon to outfit tombs with the essentials of afterlife; transportation included. When the grave of Pharaoh Khufu was discovered, he was buried with a full-size, close to intact boat! The wooden boat is 4,600 years old and has been described as in such good shape that it would be able to sail if put into water. It was recently carefully transported in a specially built container and transported all the way from Giza to Cairo and its new permanent location, the Grand Egyptian Museum. This location will display the beautiful craft to everyone who is interested.

The “Tanacetum cinerariifolium”, commonly known as the Dalmatian chrysanthemum, is a common flower in Kenya. What makes it so specialis that this daisy-looking flower carries a lethal secret. Its yellow center contains a dangerous dose of natural insecticides. Of course, the substance called Pyrethrum is only lethal to insects and is completely harmless to plants, humans and animals. Modern research is proving Pyrethrum useful in the efforts to decrease mosquito-borne illnesses. Cows can be protected from ticks who carry dangerous diseases just by having a small amount of the flower rubbed onto it’s skin. 100%natural, 100% organic and 100% user friendly; 100% incredible!

The capital of North Cameroon, Maroua, and other cities in the region are experiencing social problems. Regular power cuts, lack of clean water and poorly maintained roads brought together a group of artists who got together under the concept of “Vision”. They wanted to contribute to society, get involved and solve the existing social issues in a new way. Through drawings, exhibitions and other art projects they have proposed solutions to the problems as well as engaging more people to contribute. A dozen artists collaborated to put together a series of works that were to be exhibited in Maroua. While the project simply served as an exhibition this time, there is a future plan to implement the designs created by 2023.

The last 25 years Africa has lost close to 500,000 hectares of Mangrove trees due to drought, deforestation and construction. To work against this sad progress, projects to restore Mangrove areas have been executed and nature is now healing itself. As of today, thousands of hectares of Mangrove have been restored and are changing the lives of local fishing communities by helping them tackle climate change. Mangrove trees are essential to hold back rising sea levels, prevent soil erosion, and promote marine ecosystems. Mangrove shrubs are equally important to humans and animals as they are a part of many creatures' natural habitat such as fish, oysters, insects, plants and birds.