Around The Globe - Europe 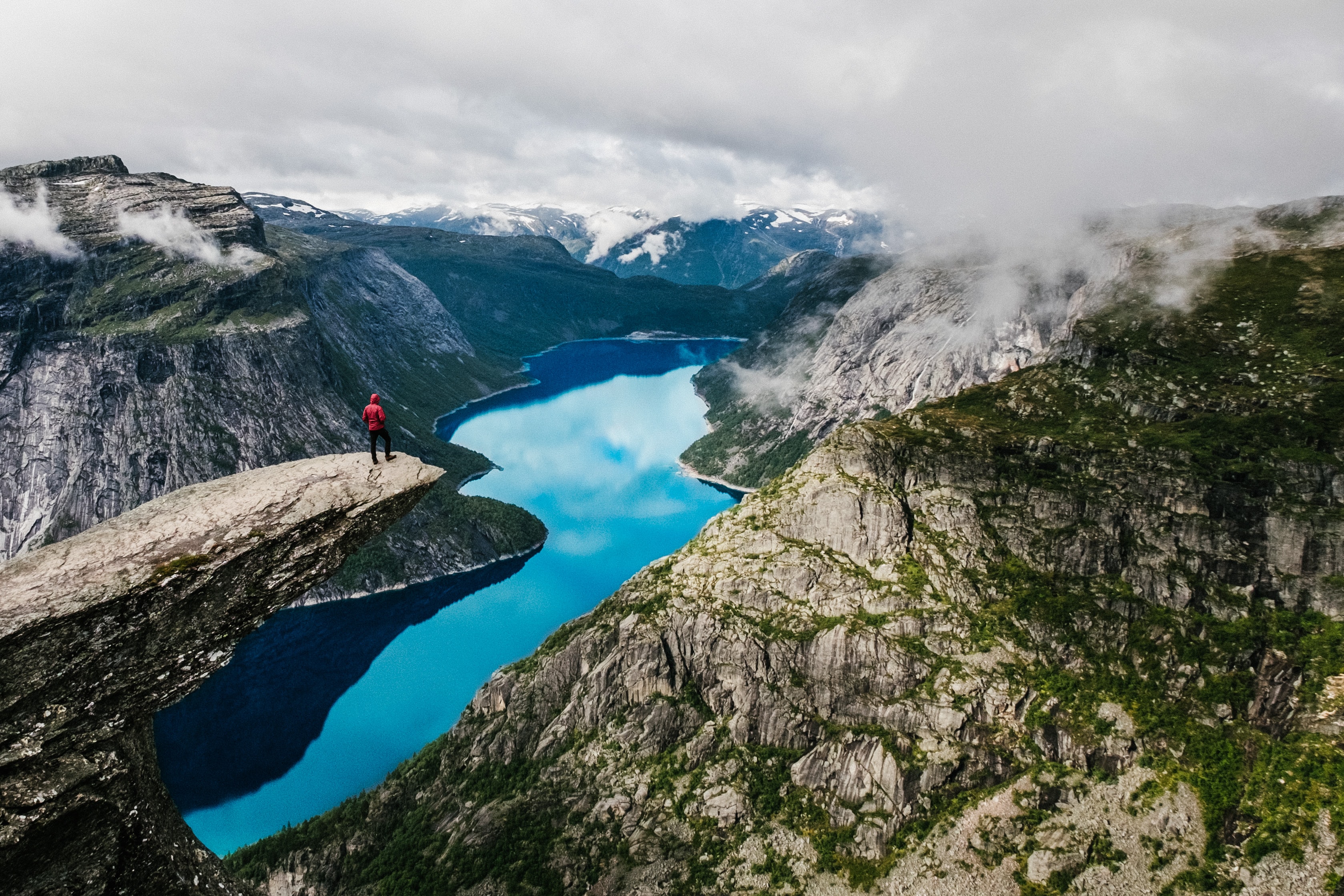 Around the globe is Crowd1's selection of happy, inspiring news from around the world. Learn something new or get that important daily dose of motivation and inspiration. Everything from new technology, to human achievements, to animal species that have made it out of endangerment, around the globe aspires to bring you joy. This post shares happy news from Europe.

Before the pandemic reached the UK, 11-year old Max Woosey and his parents helped care for their terminally sick elderly neighbor. The old man's final wish, to spend his dying days at home rather than in a hospital, was fulfilled thanks to the local hospice. After he passed away he gave Max a tent, and that was when the boy decided to raise money for the hospice by sleeping out in his new tent. It began with a modest objective of raising £100. Max ended up sleeping in the tent for more than 500 nights and raised over £550,000 to the hospice! In his tent, he slept through every season of the year, including snowfall and a rainstorm that nearly toppled it over.

As the last Arctic coal mine of Norway is being shut down, the beautiful nature is instead being turned into a national park. The goal is now tot urn the Svalbard Archipelago, the Van Mijenfjord in particular, into the wilderness it used to be and make it even better. The fjord, which is 83kilometers long and Svalbard’s third longest,
will be maintained to be the ideal home to seals, polar bears and other arctic species. Experts have concluded that this area in particular is one of the absolutely most resilient areas under threat from climate change. The protection of valuable areas such as the Van Mijenfjord might be a wonderful example and lead the way for more countries in the future.

An urban forest project has been started in Madrid to make the Spanish capital greener and reduceCO2 emissions. Nearly half a million trees will be planted as part of the initiative. When the trees reach maturity, it is predicted that they will absorb up to 175,000 tons of CO2 each year. The trees that will be planted are all native to the region, and include beech, black pine, juniper, and different oak types. It will not be a park, but it will be open to all Madrilenos who wish to relax on lush grass under the shadow of trees. This may also provide an opportunity for animal species residing in the city to thrive.

Italy is a country with a number of beautiful beaches and to protect those enjoying them, the presence of a lifeguard is a must. In the past they have all been human but now, that is changing, as the new lifeguards have four legs, a tail and fur. A group of 350 elite trained dogs are successfully out and about, patrolling Italy’s beaches and saving lives. The dogs were educated at the Italian School of Water Rescue Dogs and 300 units, consisting of one canine and one trainer, have been assigned the task of watching over some of the country’s busiest beaches. An average of 20-30 lives are saved each year, thanks to the canine lifeguards strength and their eagerness to perform.