Around the Globe pt 1 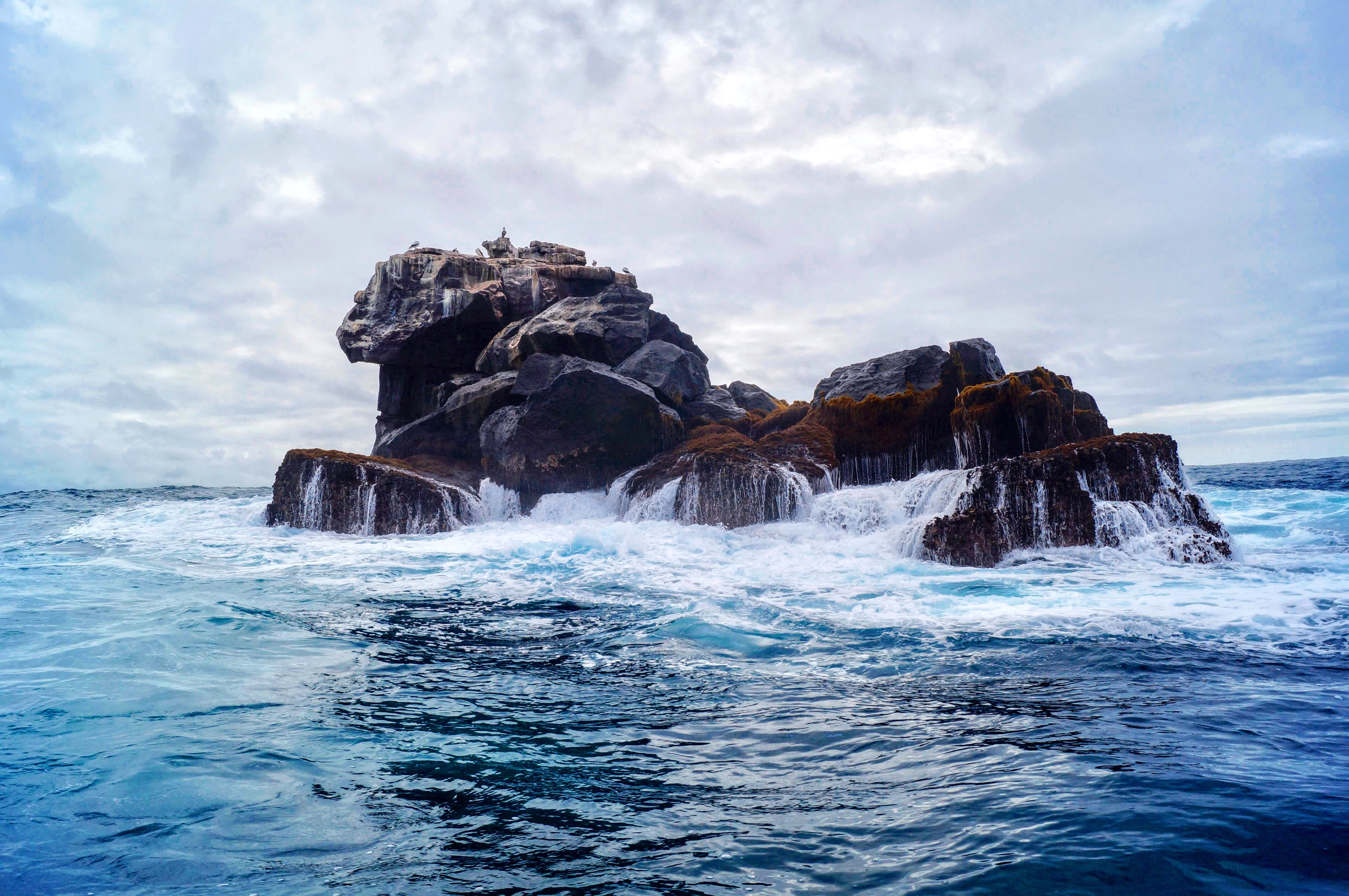 Catch up on some happy, inspiring news from around the world. This first part shares news from Europe and South America.

A professional yacht racer in France has created a waste-collecting sailboat that is fuelled by the waste it collects. The garbage collected with wildlife-safe nets is fed into a sorting system before being moved to an incinerator, which shreds and melts the plastic and even uses the heat and gases to fuel a turbine to generate electricity.

Ángel León, a three-Michelin-star chef in Spain known for innovative seafood, is now cooking with rice from seagrass. He's incorporating the grain into cooking techniques as part of his quest to restore seagrass habitats around the world in order to not only slow global warming but also to feed the planet. Seagrass can absorb carbon 32 times faster than a rainforest, according to scientists, which makes them environmentally friendly.

A dollhouse enthusiast from Scotland, Roz MacLean, has made a living out of her hobby of making miniature food for dollhouses. She began watching YouTube videos to teach herself the basics four years ago. In her online Etsy shop she has sold everything from cake to fish and chips to full roast dinners! She uses polymer clay to create the dishes, which she forms with knives, chalk pastels, and a toothbrush to imitate the texture of delicious, tiny food.

Conservationists have produced an odd underwater scarecrow that looks exactly like WALL-E from Pixar's WALL-E. It was built to prevent birds from being trapped in fishing nets. Every year, 400,000 birds die as a result of fishing bycatch and conservationists are working to avoid this tragedy with various deterrents. So far, the buoy has had excellent success, preventing a significant number of seabird deaths.

While on vacation in Costa Rica, a Canadian couple came across a weak stray puppy who stole their hearts. They rescued the dog from the streets and put her in a temporary foster home with the aid of locals and a veterinarian. The couple then realised that they wanted to help more dogs get off the streets. Together with a variety of organizations, they now work on a daily basis to help street dogs find new homes in Costa Rica, but they will never forget the first puppy they saved.

A collective of organizations, including one led by actor Leonardo DiCaprio, has raised $43 million to help rebuild degraded ecosystems in the Galápagos Islands. The archipelago is known for its native species and central role in scientists' understanding of ecology and evolution. To kick off the new project, DiCaprio handed over his social media channels to Paula Castao, a veterinarian and biologist who lives in the Galápagos Islands.

Lima, Peru is a large city with a population of over 10 million people, and water scarcity is a constant concern. However, since the surrounding hills are on the coast, they are bathed in fog from the Pacific Ocean. To take advantage of this, a designer has built a massive fog-catching tower. The towering structure allows it to infiltrate the clouds, collecting more critical water vapor, and the spiral form ensures that the moisture-rich fog will directly strike every part of the structure regardless of wind direction.

A recent exploration into the Bolivian jungles resulted in the discovery of never-before-seen creatures for field scientists, including the devil-eyed frog and satyr butterfly, which had not been seen in 30 and 100 years, respectively. They were discovered just 30 miles from La Paz, Bolivia's capital. “This truly beautiful and diverse landscape has become a safe haven for amphibians, reptiles, butterflies, and plants that haven’t been found anywhere else on Earth,” said expedition leader Trond Larsen.