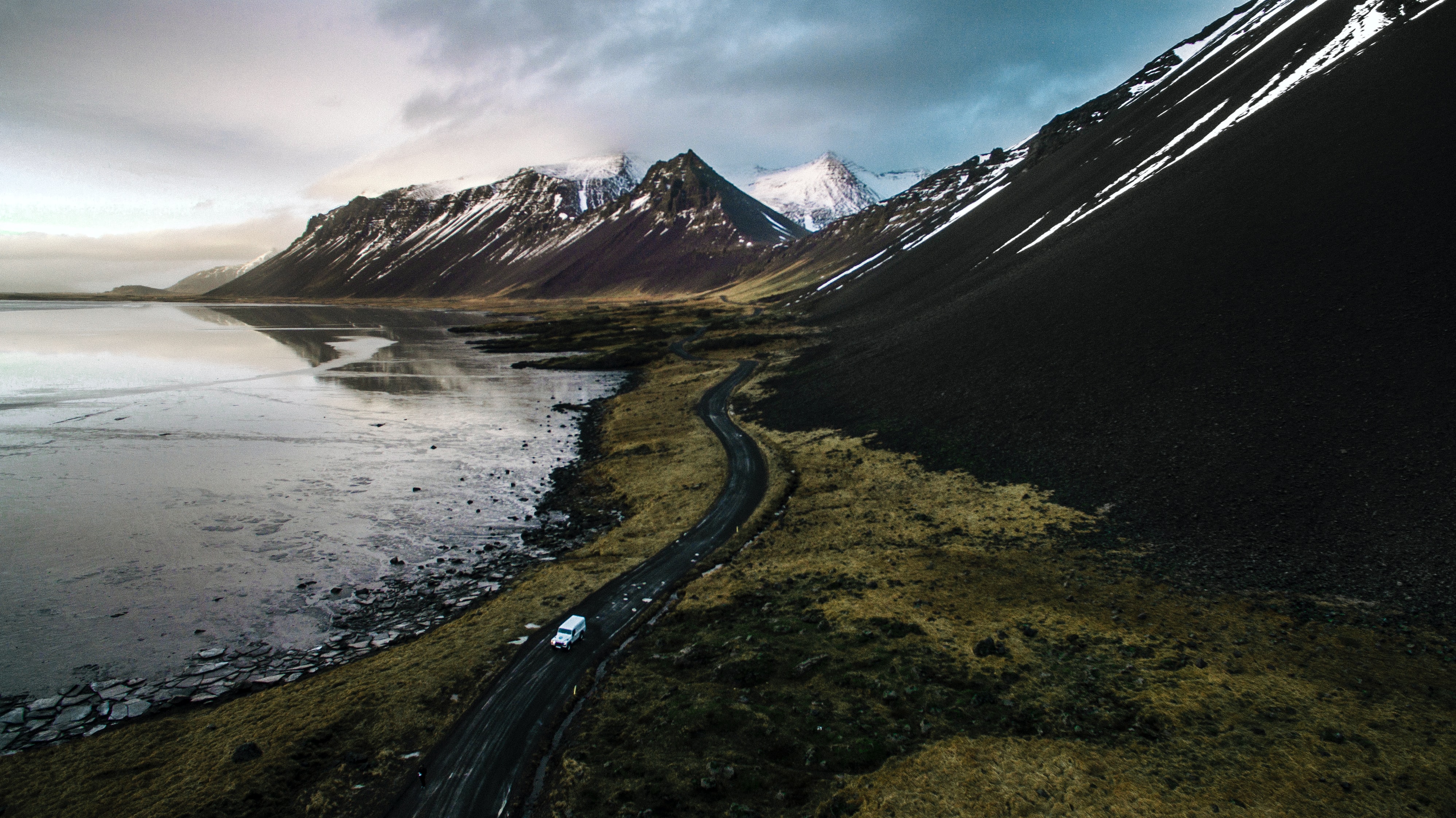 From one corner to the next, acts of kindness are positively spreading across the world. This post includes news from Europe and South America.

An Icelandic man recently underwent surgery in Lyon, France where he received a double arm and shoulder transplant. It is the first transplant in the world of its kind since all previous arm transplants have not included shoulders. According to local media sources, the 48-year-old man had both his arms amputated after an accident where he was electrocuted on a power line. The condition of the patient is stable, and hopefully, this surgery will improve his quality of life.

For those wanting to get away from the city pulse, this job offer might be perfect. Owners of four renting cottages and a coffee shop on the isolatedGreat Blasket Island in Ireland are looking for a concierge duo. During the tourist season from approximately April through October the island
is full of hikers who visit the island to enjoy the beautiful surroundings. In 2020, the owners of the cottages received more than 40,000 applications for the job as an island keeper. If you and a friend want to try something new, why not apply for this, one of a kind, job.

An advancement in plywood technology has created the term "plyscrapers". The towers completely made up of plywood are reaching over 60 meters and have fewer carbon emissions and a faster building time than traditional skyscrapers. A new, modern method of making plywood is the key to the performance of these plyscrapers. It involves laminating wood boards at a 90-degree angle with glue before pressing them together under intense friction and steam of industrial wood presses.

Two women have been long-distance pen pals since 1950 when Jill from Australia was given the address to Cathie from Scotland by her family friend. It could take up to six weeks for a letter to arrive, but that didn't make them any less interested in the friendship they built. They didn't meet in person until 1982 and have since met in 1988 and 2000. To this day, they are still close friends and still sending letters with hopes, dreams, photos and family updates. The only difference is that they sometimes send emails instead.

Workers of Uruguay minerals had just started working in the Santa Rosa mine on the border between Uruguay and Brazil when they found a stunning gemstone surprise. A basalt rock split in two revealed a beautiful heart-shaped amethyst; one half on each side of the split rock. The rocks are estimated to weigh over 80 kg due to the basalt, and a bid of USD 120,00 has already been offered.

New findings suggest that the Incas may have buried decorated llamas to make peace with native populations they conquered. The Inca population in the Peruvian highlands originated from the 13th century when they dominated western South America. The Incas are well known for their sacrifices to please the gods, ensure harvests and win in battles. Five naturally mummified llamas decorated in valuable bracelets and string were found, an important find for historians researching the eminent culture.

The Atlantic forest that reaches across Argentina,Brazil and Paraguay is a natural habitat to the jaguar, a large species of cat. The jaguar used to be worryingly low in numbers, but now it seems like they are recovering. Research using camera traps shows a slow recovery, the latest studies which were done in 2005 showed an estimated population of only 30-54 individuals. The big cat is threatened by loss of habitat, but hopefully, new measurements taken by WWF and partners will help guarantee a bright future for the cat.

The capital of Chile, Santiago, is full of art and beautiful murals. In an effort to make art more inclusive to everyone, the city has installed plaques that help visually impaired people take part in the art as well. The installations showed raised reliefs and braille descriptions of the pieces. They even developed an app that has audio descriptions of the art. Hopefully, this initiative will benefit the 2.8 million Chileans who have some visual impairment.