Around the Globe pt 2 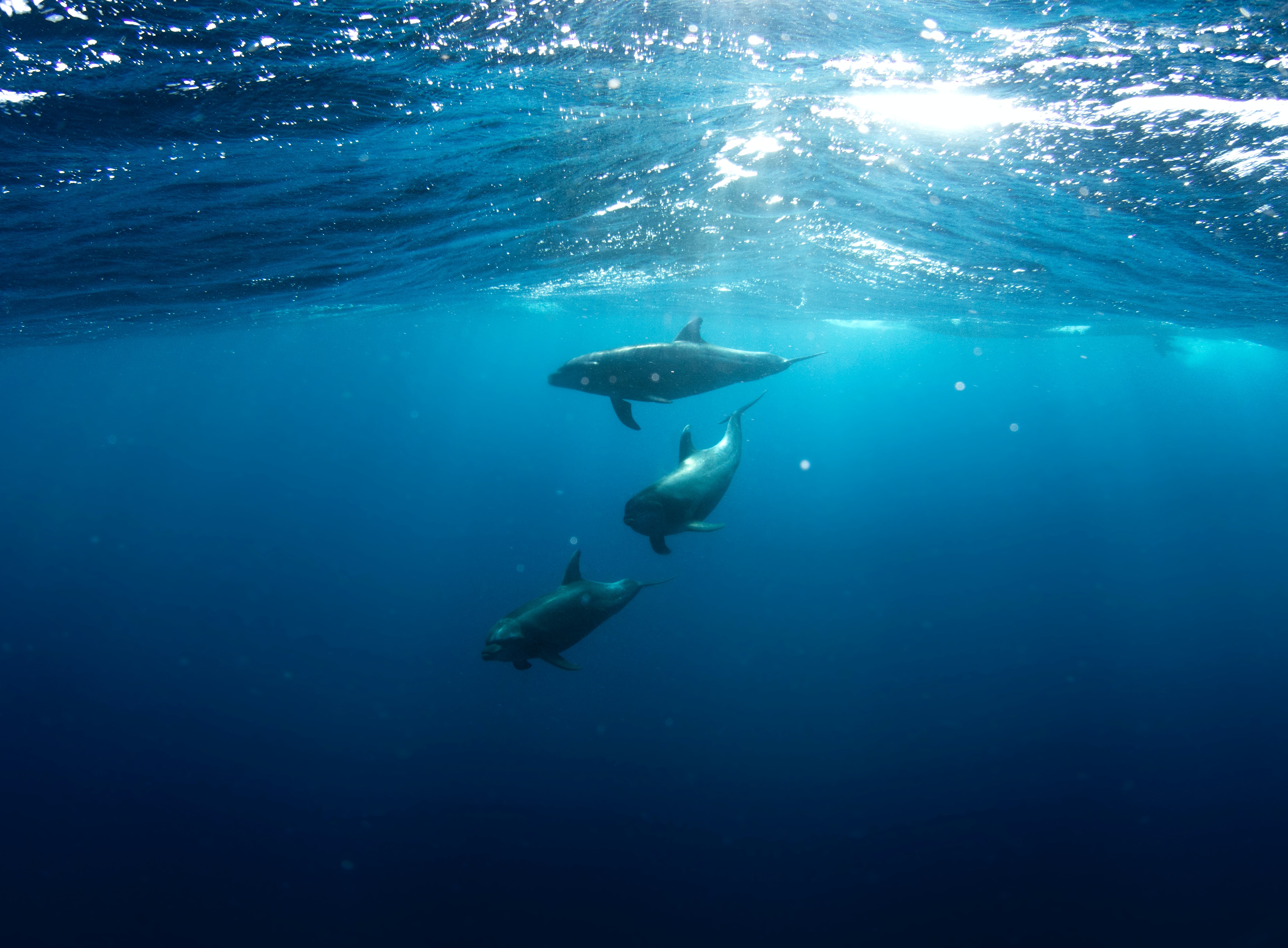 Everyday our news feeds are filled with news that doesn't bring us joy. Let's change that: enjoy our pick of news that are sure to inspire and raise your mood! This second part contains news from Africa and Asia/Oceania.

When Judith Anyango Akala's water broke while she was pregnant and her husband was at work, time was running out. Since there was no other way to get to the hospital except by rowing, Anyango Akala's 12-year-old daughter piloted aboat through the night, using the torch from her mother's phone to direct them. Both mother and infant are healthy after the baby was delivered safely in the hospital.

Mosquitoes are one of the world's deadliest pests, spreading diseases like yellow fever and malaria, which killed 400,000 people in 2019. Clinical trials in Burkina Faso of a new promising R21 vaccine could be successful against the disease, as it has been found to be 77 percent effective in phase 2 trials so far. Hopefully this will help prevent many deaths in the future.

Ghana is one of the countries in the world who have adapted to using plastic waste to make asphalt. Just 5% of the 5,000 tons of plastic thatGhanaians throw away each day finds its way to recycling centers and now, that waste can be used to make asphalt! According to a number of studies, waste plastic-filled roads have the potential to perform as well as or better than conventional roads. They can last longer and are more resistant to water damage, cracking and potholes.

Uganda, Rwanda, and Ghana are among the countries that want to use medical supply drones to reach out to remote communities. Medical experts are using the argo drones to combat one of Africa's worst HIV crises on the 84 remote islands that make up the Kalangala District on the surface of Lake Victoria. More than 22 million Africans will benefit from a faster and more reliable delivery of life-saving drugs and supplies thanks to this groundbreaking technology.

A group of marine biologists found a mother bottlenose dolphin who has adopted a baby pilot whale off the coast of New Zealand. Although dolphins have been known to adopt babies from other species, it's unusual to see it happen with such a large difference in size. Bottlenose dolphins can weigh up to 300 kilograms, but pilot whales can weigh up to two tons and grow to be six meters long! This serves to emphasize how unconditional a mother's love is.

Hiroyuki Arakawa, a 76-year-old Japanese scuba diver, met wrasse fish Yoriko 30 years ago.Hiroyuki realized her mouth was injured while diving and started hand-feeding her. After she was nursed back to health they became close friends, and Hiroruki makes it a point to visit her often. “I’m not sure if it’s the nature of the wrasse or that I helped when she was badly injured. So for me to be able to do that, I am proud,” said the diver.

A district in northern Thailand has introduced a raffle campaign in which people will win a live cow every week for the rest of the year in order to boost vaccination rates. Starting June 2021, one lucky vaccinated villager in Chiang Mai province'sMae Chaem district will be selected at random every week to win a young cow worth about 10,000 baht ($319). Cross your fingers and it might be yours!

Scientists from India and Russia have invented edible food wrappers. They're made of algae and cinnamic acid, which is derived from cinnamon. It was designed to replace one of the world's least recycled products, plastic, with natural ingredients that are both environmentally and humanly friendly. The films are also water soluble, dissolving about 90% in just 24 hours!

When a visually disabled mother and her 6-year-old son were walking through a train station, the boy fell down onto the tracks. Mayur Shelke, a track worker who witnessed the incident, jumped down to save the boy just as the train approached.As a thank you for his service, the ministry of railways rewarded him with money, and Shelke unselfishly donated half of it to the boy he saved, to help pay for his welfare and education.