Around the Globe - South America 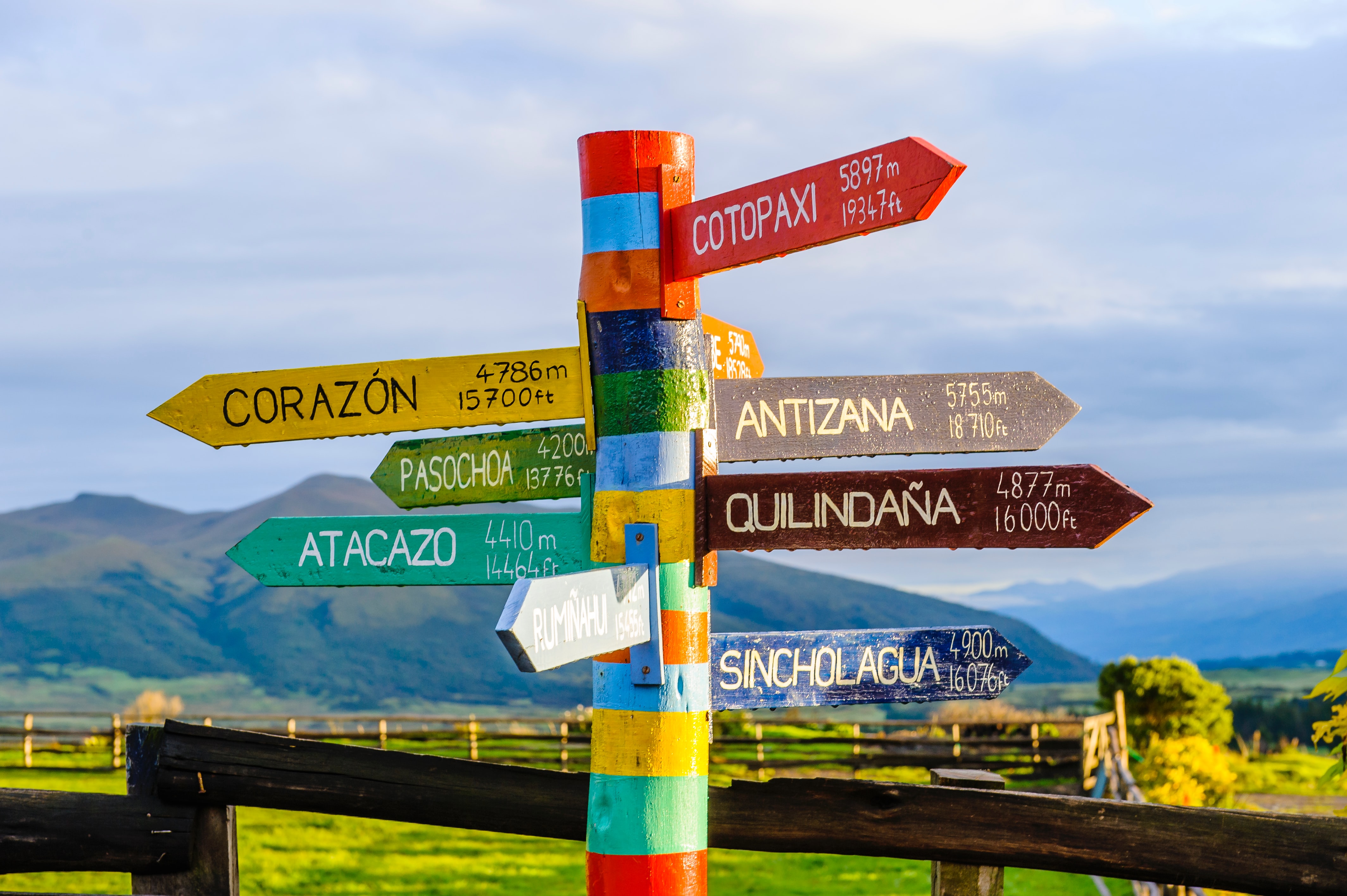 Most of us have a news source that is our personal favourite and that we check daily. It can be anything from a national newspaper to something more modern, like Moon Birdie's Crypto News. With so many things happening in the world every single day, it's not uncommon for news sources around the world to bring up breaking news which aren't always good or positive.

Around the globe is Crowd1's selection of happy, inspiring news from around the world. Learn something new or get that important daily dose of motivation and inspiration. Everything from new technology to human achievements to animal species that have made it out of endangerment, around the globe aspires to bring you joy.

The Andean Condor, the world's largest soaring bird, moves its wings even less than previously thought, according to research from Argentina. The bird, which has a wingspan of up to 10 feet and weighs about 33 pounds, simply glides around by riding air currents. To conduct the research, a number of condor birds were fitted with recording equipment to track their every move. The results were astonishing. The tracking showed that the condor only spends 1% of its time in the air flapping its wings, and this is mostly during take-off. Actually, one of the birds studied flew for over five hours and covered a distance of more than 160kilometers without flapping its wings.

Daniel Dias, a Brazilian athlete and paralympic swimmer, announced his retirement in early 2021. He had made the decision to stop competing after the 2020 Paralympic Games in Tokyo. Because he had such a stellar career, all expectations were that he would leave his last Paralympics with at least one gold. Dias is the most decorated Paralympic swimmer in history, having won 24 medals between 2008 and 2016. Of course, the legend did not disappoint this time, winning a gleaming bronze medal in Tokyo. Dias has said that after he retires, he wants to encourage kids with disabilities to take up para swimming. Daniel, best of luck in the future!

Peru has been one of the most creative countries in developing alternate methods to keep schools open in the aftermath of the pandemic. Lima's Markham College Lower School is receiving a makeover that aims to alter how kids learn by integrating sustainable construction principles with outdoor learning. A swimming pool, gym, science labs: even creative studios for art, music, and theatre will be available to future students!

Since the 1800s and early 1900s, rat infestations have been a significant concern in the Galapagos Islands. The rats traveled with the boats of explorers visiting the islands and unfortunately made it their home, and as most rodents do, they multiplied in numbers explosively. They damaged the eggs of rare birds and harmed other animal species, thus a new rodent eradication effort was initiated on two of the islands. Now, after two years, the islands are finally rat-free thanks to drones. The special drones were outfitted with buckets that dispersed deadly bait around the islands. Conservation groups now expect that all native species on the islands will thrive and live in peace for many more years.