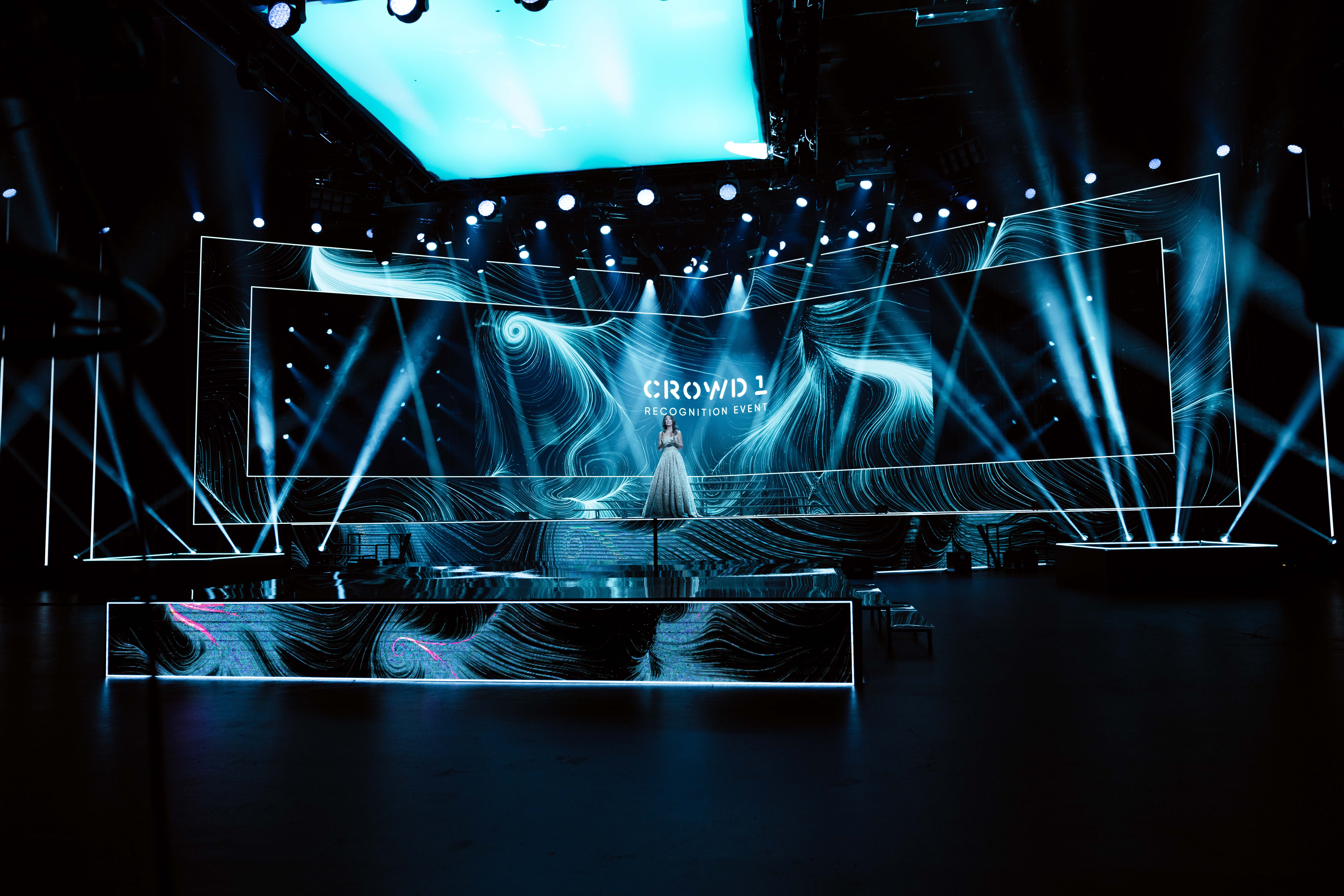 In regards to the BBC Crowd1 documentary "Unmasking the Pyramid Kings - Crowd1 scam targets Africa" and the current Crowd1 review that BBC Africa is conducting of Crowd1, we in the Crowd1 management and communication team would like to clarify and inform about the following:

Much of the BBC’s criticism is based on the fact that they believe that Crowd1 is a scam company that lacks authenticity, without any real or serious products. This is an incorrect perception of Crowd1 as we offer SAfer, Tribute and LifeTRNDS, among other interesting products, besides our educational packages.

Some of our product launches have taken longer than expected and have been postponed, mostly as a result of unfortunate circumstances due to Covid-19.

Another part of BBC’s false accusations and allegations is that Crowd1 sells financial investment products to people in low-wage countries. That is not true. Crowd1 offers tools for people to make money in the form of marketing digital products. All remuneration is thus based on work effort and performance.

Our vision and compensation plan are equal for all our members, regardless of gender, skin color, ethnicity, sexuality, and nationality, or where you are in the world. Unfortunately, the journalists behind the Crowd1 BBC documentary refused to send their questions in advance, instead they targeted specific people in the organization rather than Crowd1 as a company.

Since Crowd1’s communication team responded to BBC’s accusations and allegations in the form of a several pages long written submission (plus appendices), which is not communicated properly by BBC, we have decided to record our responses to BBC calling Crowd1 a scam and make them public.

Click HERE if you want to see our recorded responses or HERE If you want come in contact with Crowd1’s communication team.

To see the response sent to BBC November 4th, please click the button below: 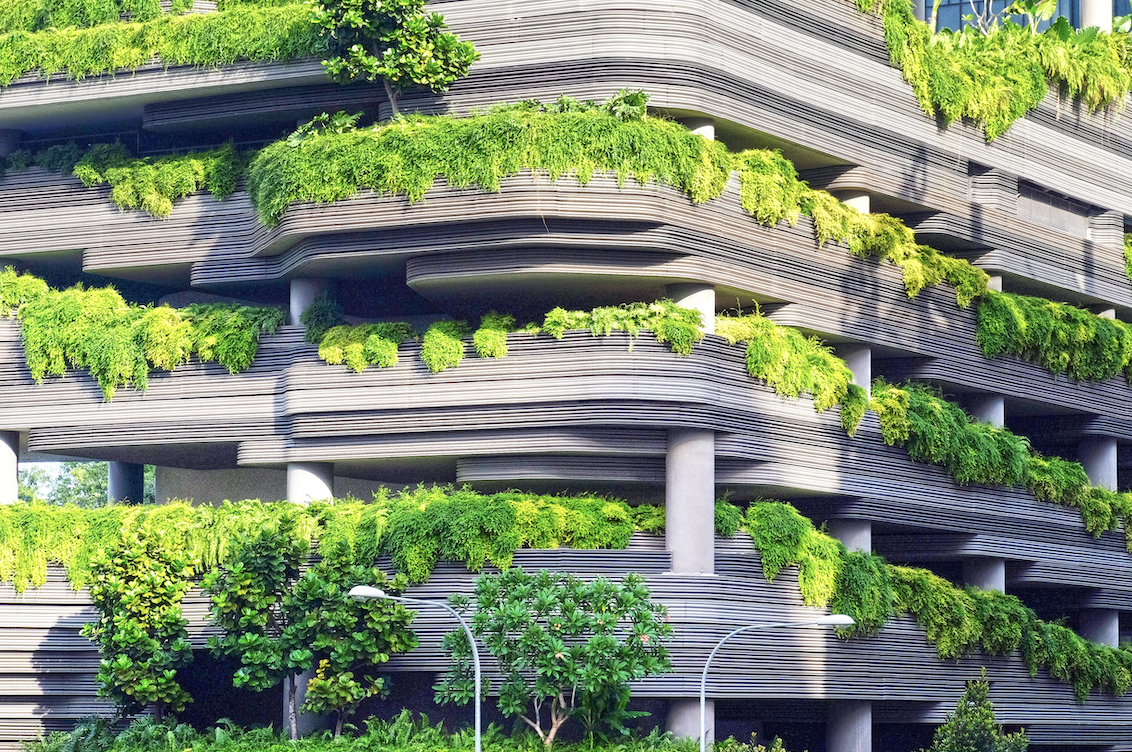 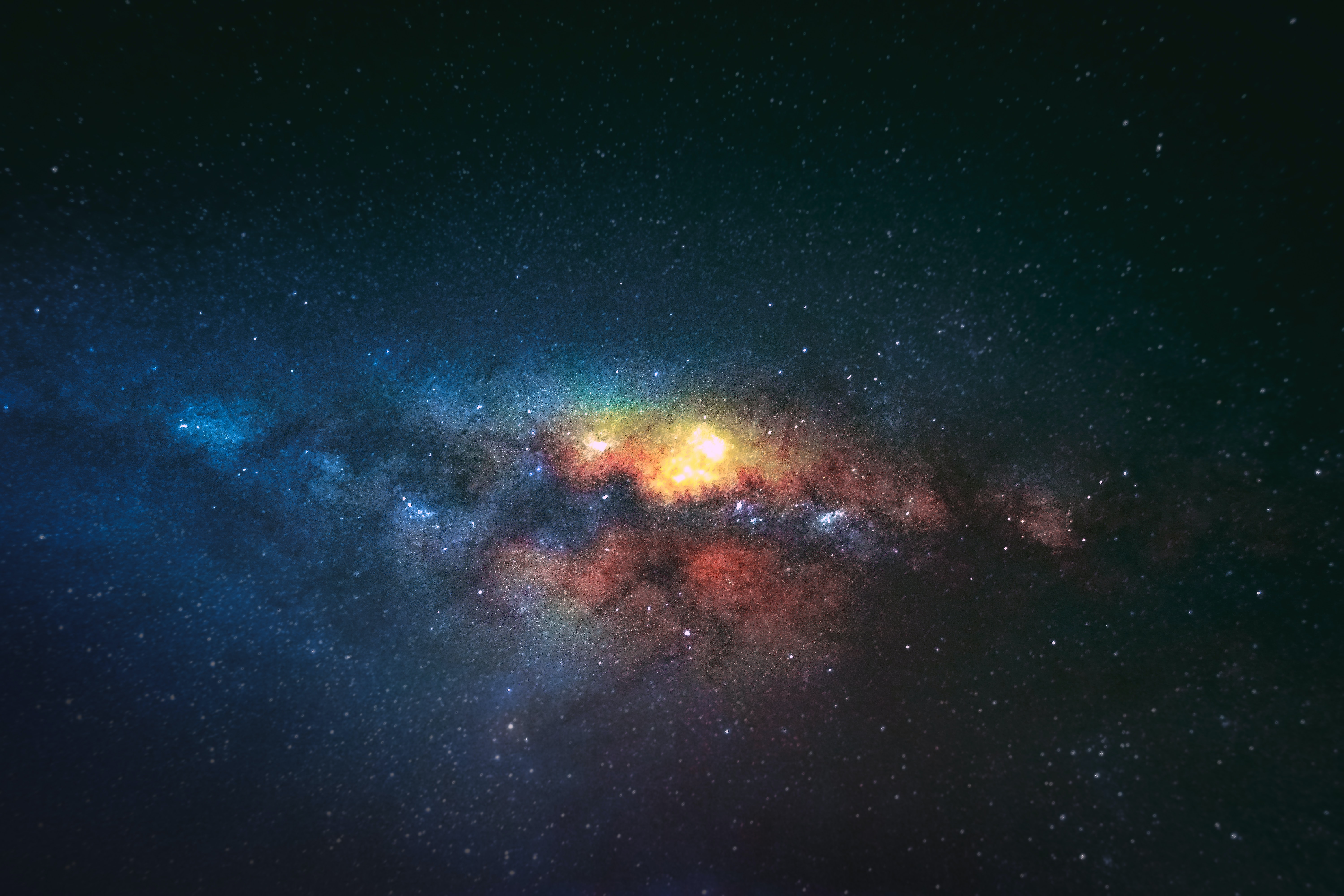 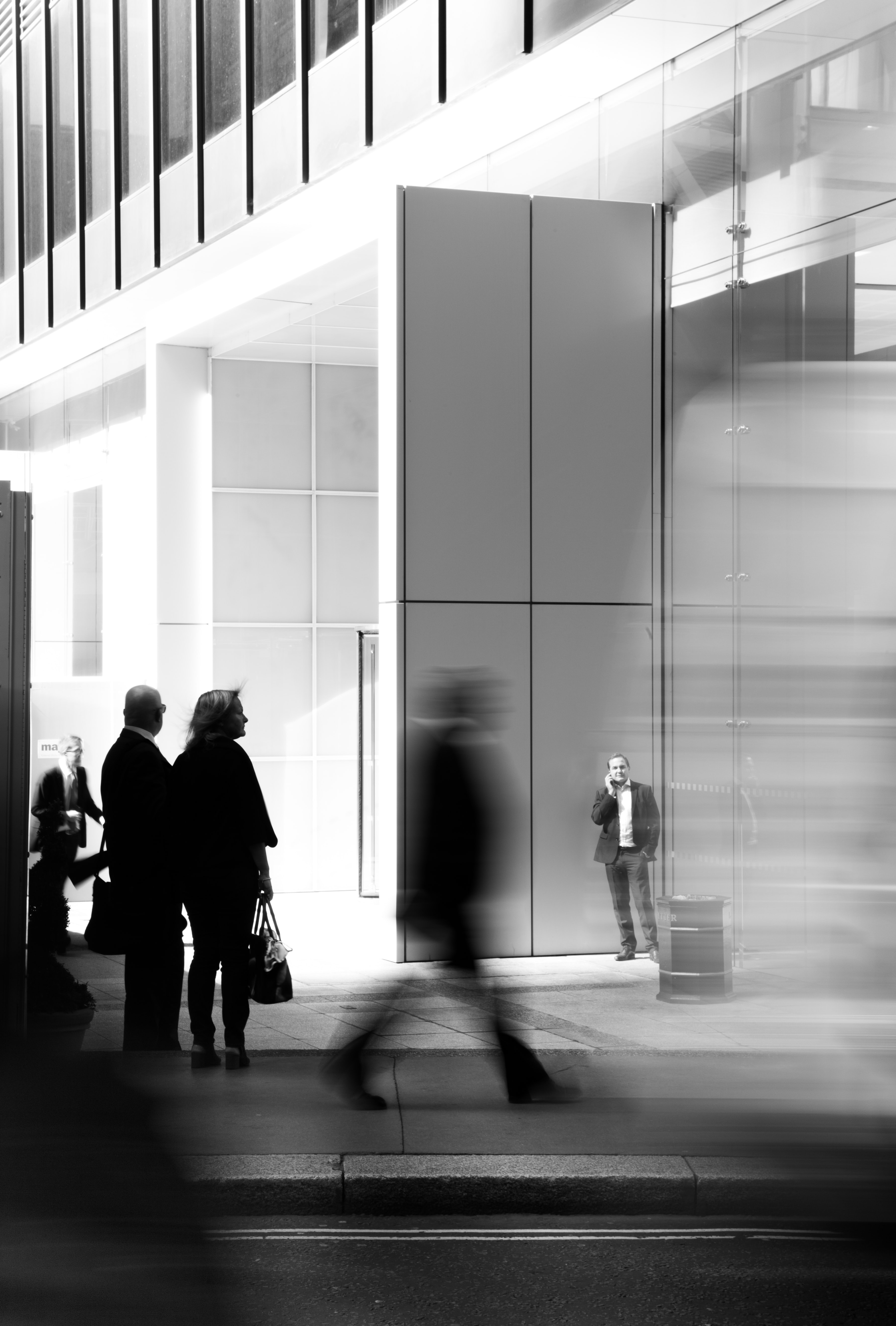 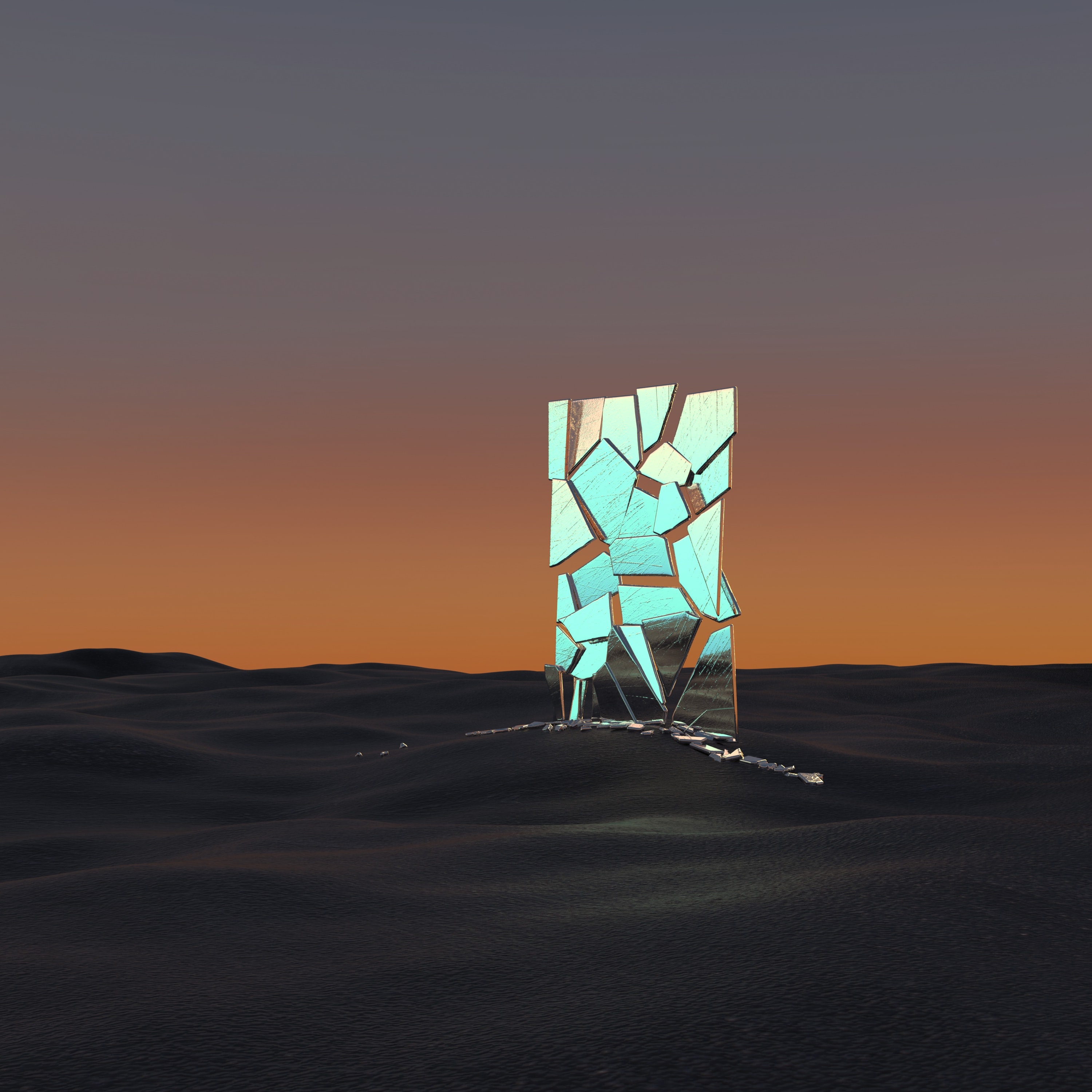