Cryptocurrency is the Future 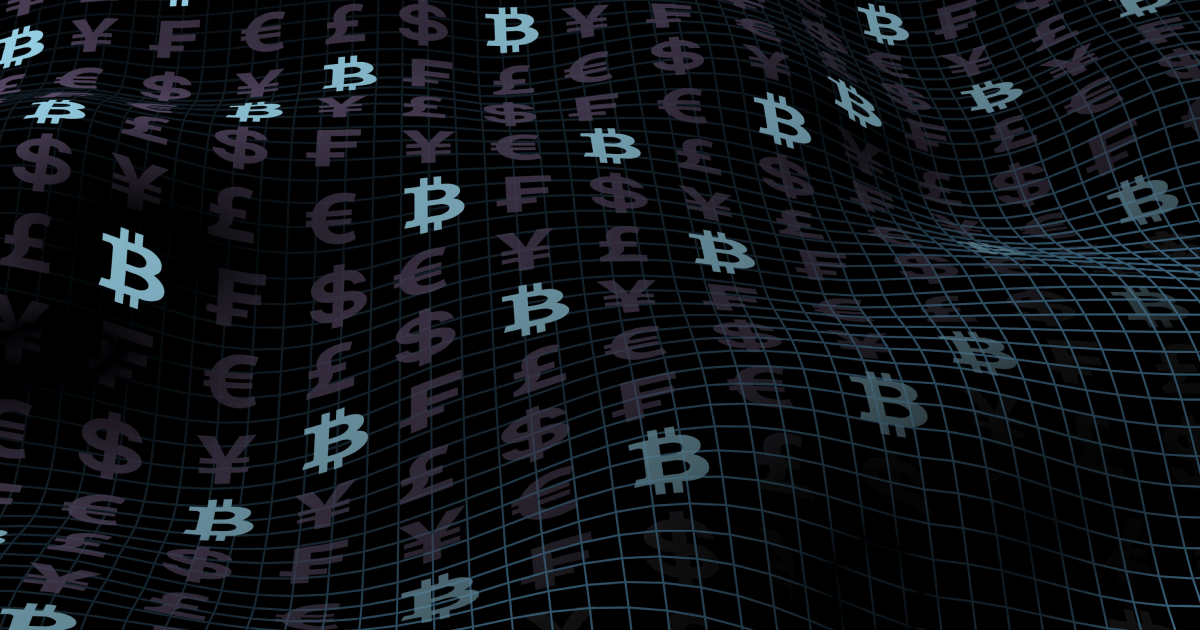 Cryptocurrency was invented as a revolutionary way to create an online, decentralised, secure and trustless form of digital money.

It emerged out of the need for an alternative to traditional payment systems, as well as the need for a secure, anonymous and decentralised way to store and transfer wealth. The concept of cryptocurrency first emerged in 2008 when a mysterious anonymous person or group known as Satoshi Nakamoto published a whitepaper titled “Bitcoin: A Peer-to-Peer Electronic Cash System”. In this whitepaper, Nakamoto proposed a digital currency that could be used in the same way as traditional currencies, but without a central authority or a middleman.

More from the Crowd1 blog:

How web-3, blockchain technology and cryptocurrency will impact the world

5 quick ones about NFT's 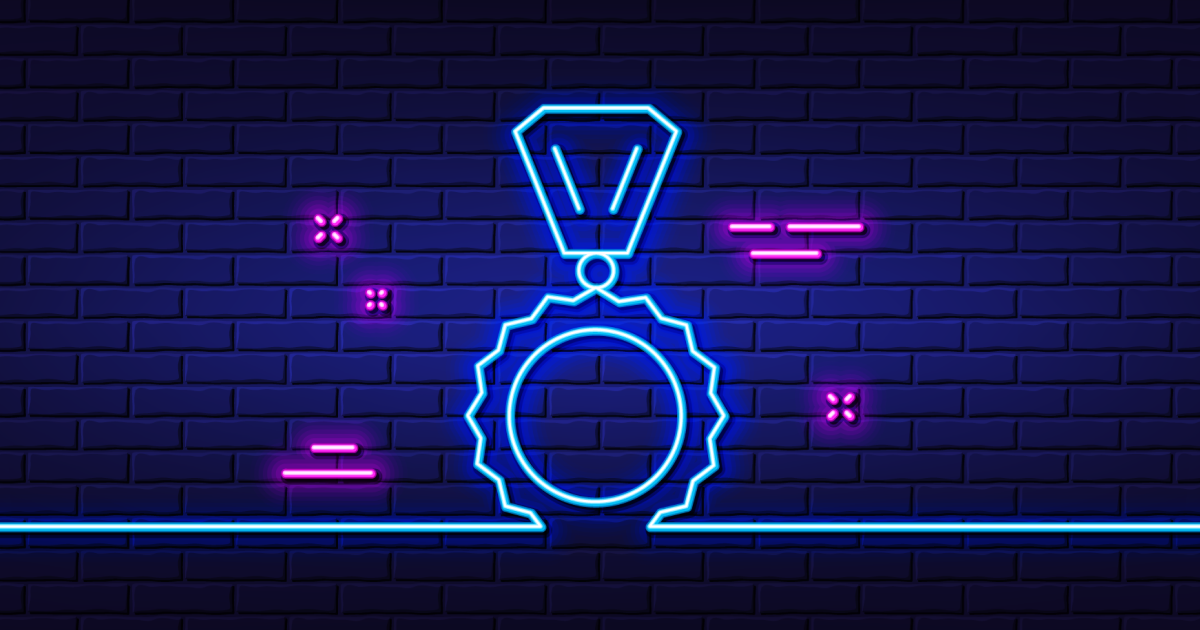 How to Maximise Productivity and Achieve your Goals

Learn how to maximise productivity in order to achieve your goals in no time at all. 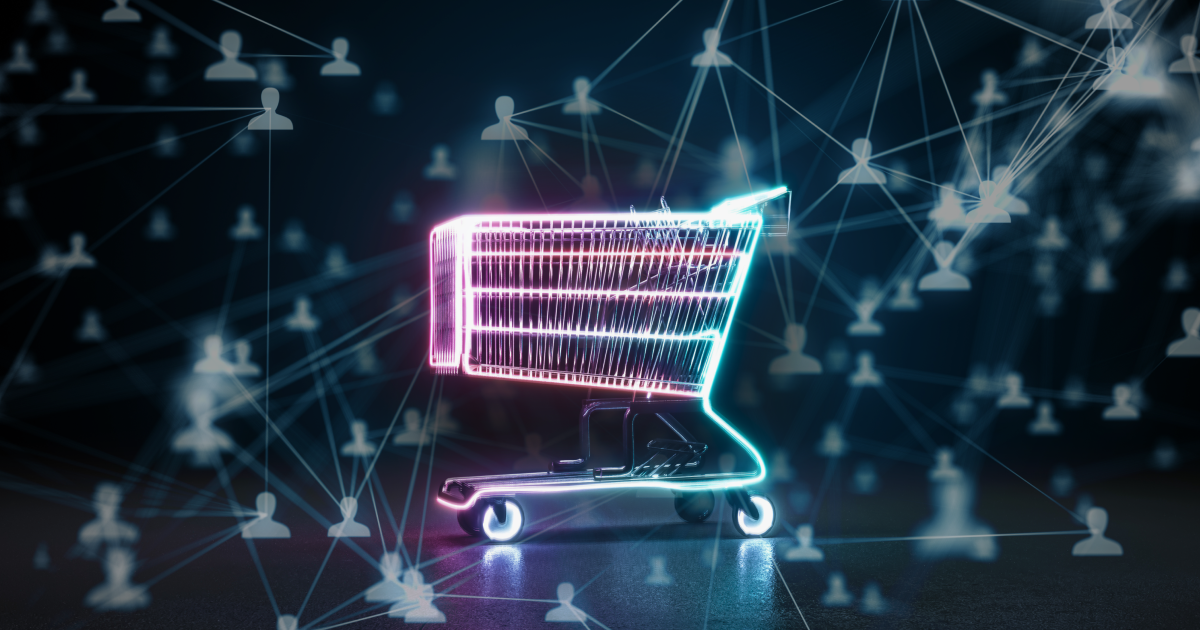 Learn everything you need to know to become a better salesperson in this blog post. 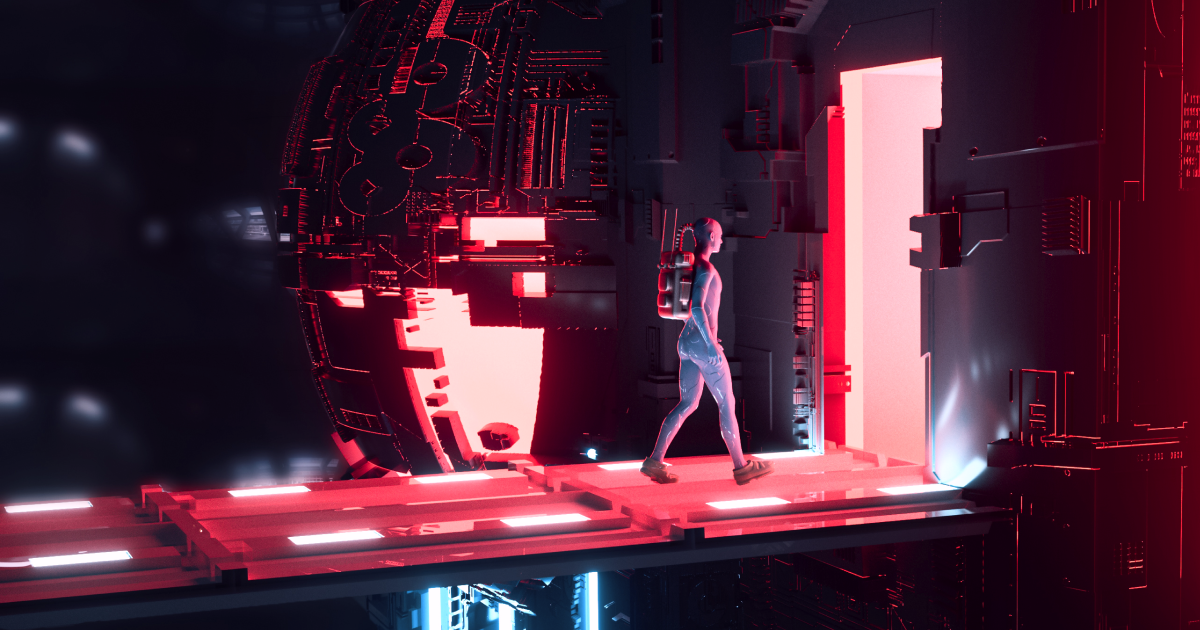 How Web3, Blockchain Technology & Cryptocurrency will Impact the World

Learn more about the future of technology in this post. 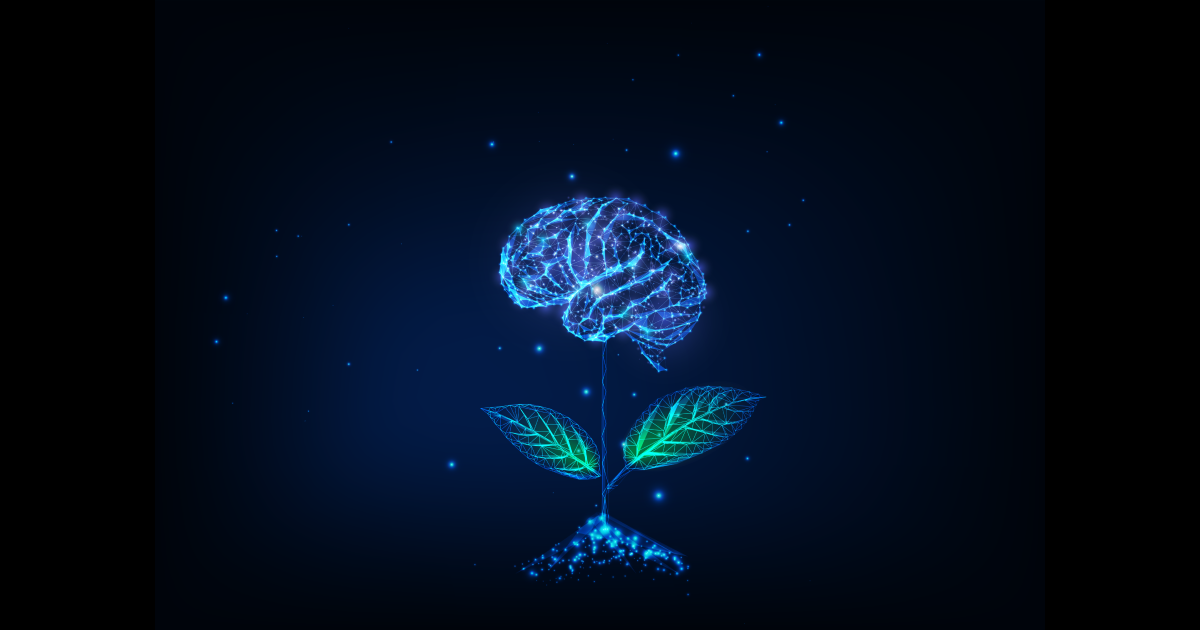 Become the Best Version of yourself in 2023