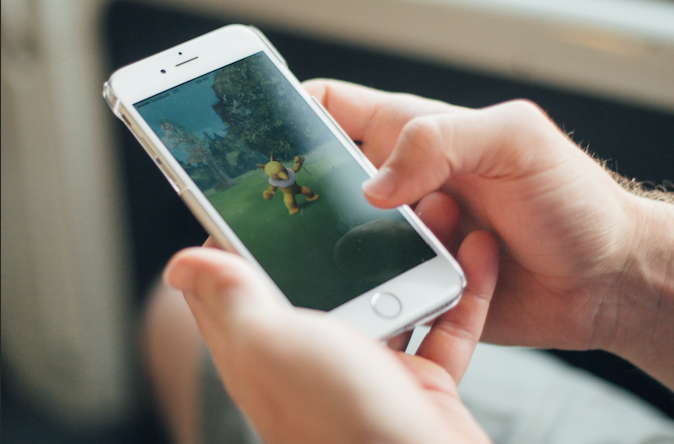 Tetris, the “OG” of mobile games, was launched 26 years ago as a pre-installed game for the “Hagenuk MT-2000” (one of the very first smartphones). In 2020, the mobile gaming landscape has evolved into what is now the most profitable gaming ecosystem, surpassing PC and console.

According to Nielsen’s Super Data Research, mobile games generated $64.4 billion in 2019, close to 60% of the video game industry’s total revenue. This was attributed to the popularity of free-to-play games such as Fortnite and Dungeon Fighter Online, which made $1.8 billion and $1.6 billion respectively in the same year.

As mobile gaming has surged in popularity, it has attracted a wide pool of players with varying interests and motivations. Similar to other entertainment industries likes music and film, this increased diversity has led to the development of new genres spanning from immersive, hardcore titles to relaxed, hypercasual games.

Facebook IQ commissioned Interpret to conduct a global study of 13,412 mobile gamers across 11 countries (Australia, Brazil, Canada, France, Germany, India, Indonesia, Japan, South Korea, UK, US). The ability to immerse themselves into another character or world is very appealing to Japanese players that were surveyed. Additionally, they are more likely to appreciate game aesthetics, with 52% saying they prefer games with stylized artwork compared with 38% of US mobile gamers. This leads Japanese players to be more likely to play various types of role- playing games (RPGs) such as puzzle RPGs and action/massively multiplayer online (MMO) RPGs. In emerging markets like Brazil, India and Indonesia, community plays an important role in mobile gaming. Nearly two-thirds (65%) of mobile gamers surveyed in Indonesia say they enjoy playing online multiplayer modes.

· China remains the most significant mobile games market in 2020.

The gaming industry is growing faster than ever and the concept of gaming has evolved into something completely new. There are new forms of gaming such as mobile gaming and VR gaming which is becoming increasingly popular. The latest technology is used in equipment and both the X-box and Playstation are improved completely today, compared to their predecessors.

What the future of gaming looks like we can only guess, but it looks bright for sure.