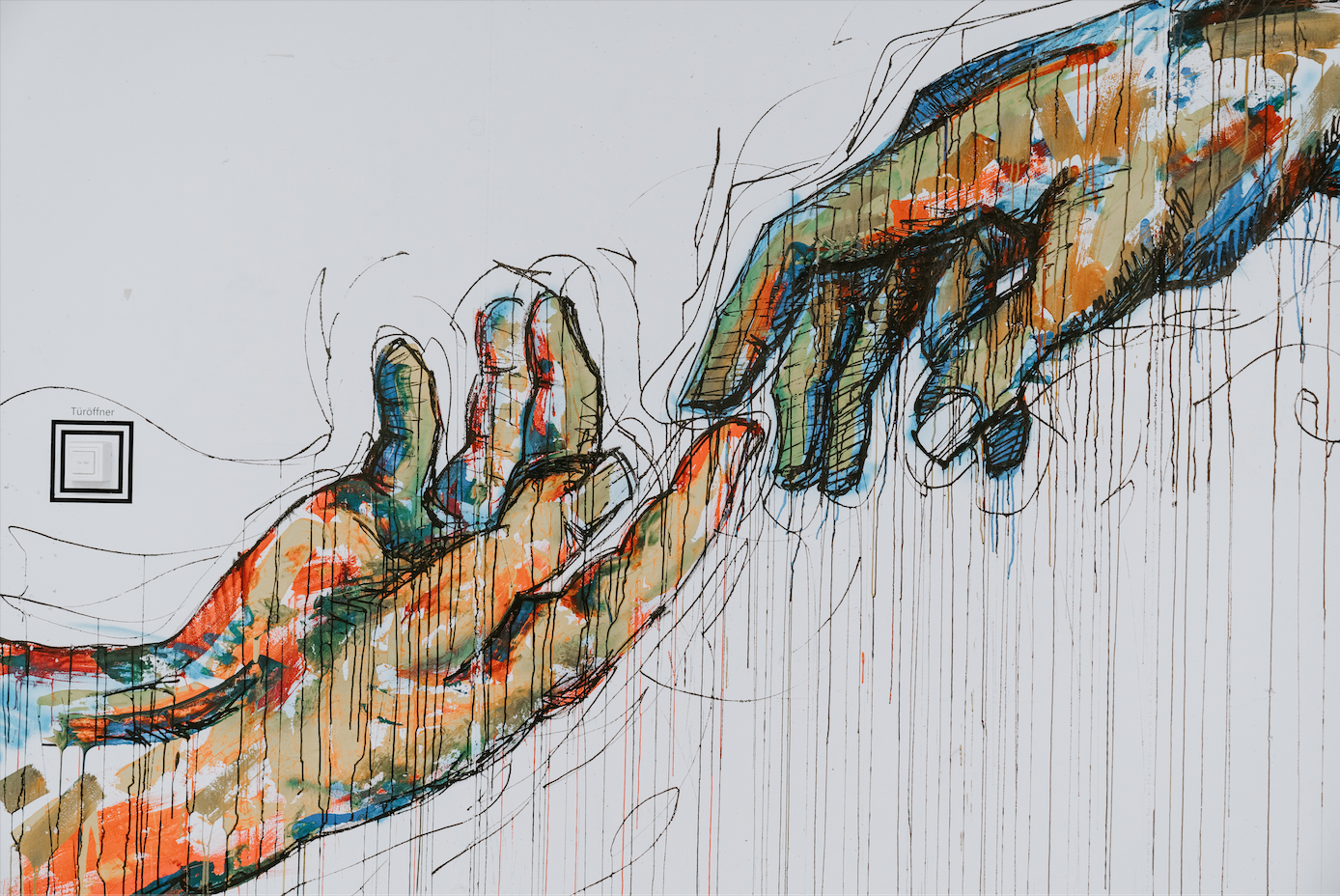 Choosing a charity to support is not as easy as picking one out of a hat. Your choice should be personal, and your reasons unique to you, but here are just a few things that you might want to think about.

What cause do you want to support?

Typically the first thing that people think about is the cause that they’re supporting. There are children’s charities, animal charities, charities for the elderly and charities to raise money, and awareness, for a wide range of illnesses and disabilities. Think about which cause is most important to you.

Do you want to support a large or small charity?

There are big-name charities such as the Red Cross, the RSPCA and the NSPCC. There are also much smaller charities, some of which work on a local level or are only recently established. Decide whether you want to contribute to a large and potentially powerful charity that will be making big waves but will have high running costs, or whether you want to support and contribute to a smaller charity that might only help one or two people but will be fighting to get noticed and raise funds.

Some people don’t mind where their charity is based or who it helps. Others will want to contribute to their local community.

Do you want feedback?

We give to charity because we want to help and make a difference. It’s a selfless endeavour, giving with no expectation of anything in return. However, it’s always nice to hear about how your donations are helping, so that you know you’re not throwing your money away. Most charities provide feedback in the form of newsletters and emails. Still, if personalised feedback is particularly important, then you might want to choose to sponsor a child with the option to send letters and receive responses. Animal charities that allow you to sponsor a specific animal might also send regular updates about the animal that you’ve chosen.

How do you want to donate or support your local charity?

Will you donate your time or your money? You can choose simply to make a one-off or regular payment, but might instead choose a different way of contributing funds. Animal charities often provide options to sponsor a specific animal or enclosure, hospices might run charity lotteries or, for a future donation, you might write a charity into your will.

For the full list of pick the right charity for you, check out the article originally published in CROWD magazine vol.6 at Crowd1. 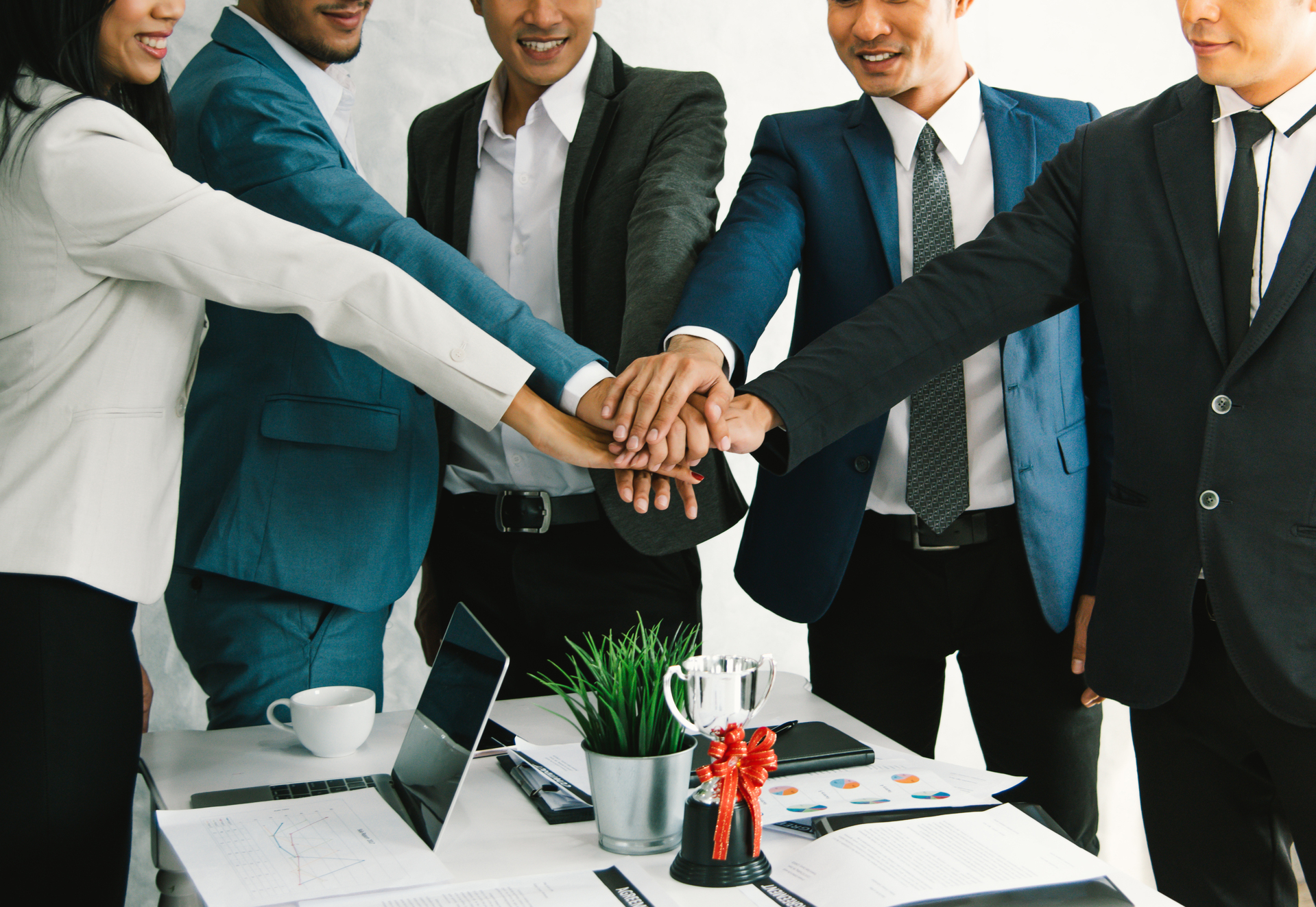 During the Crowd1 leader trainings in Dubai, with the help of affiliates from around the globe we recorded testimonials and reviews of Crowd1. 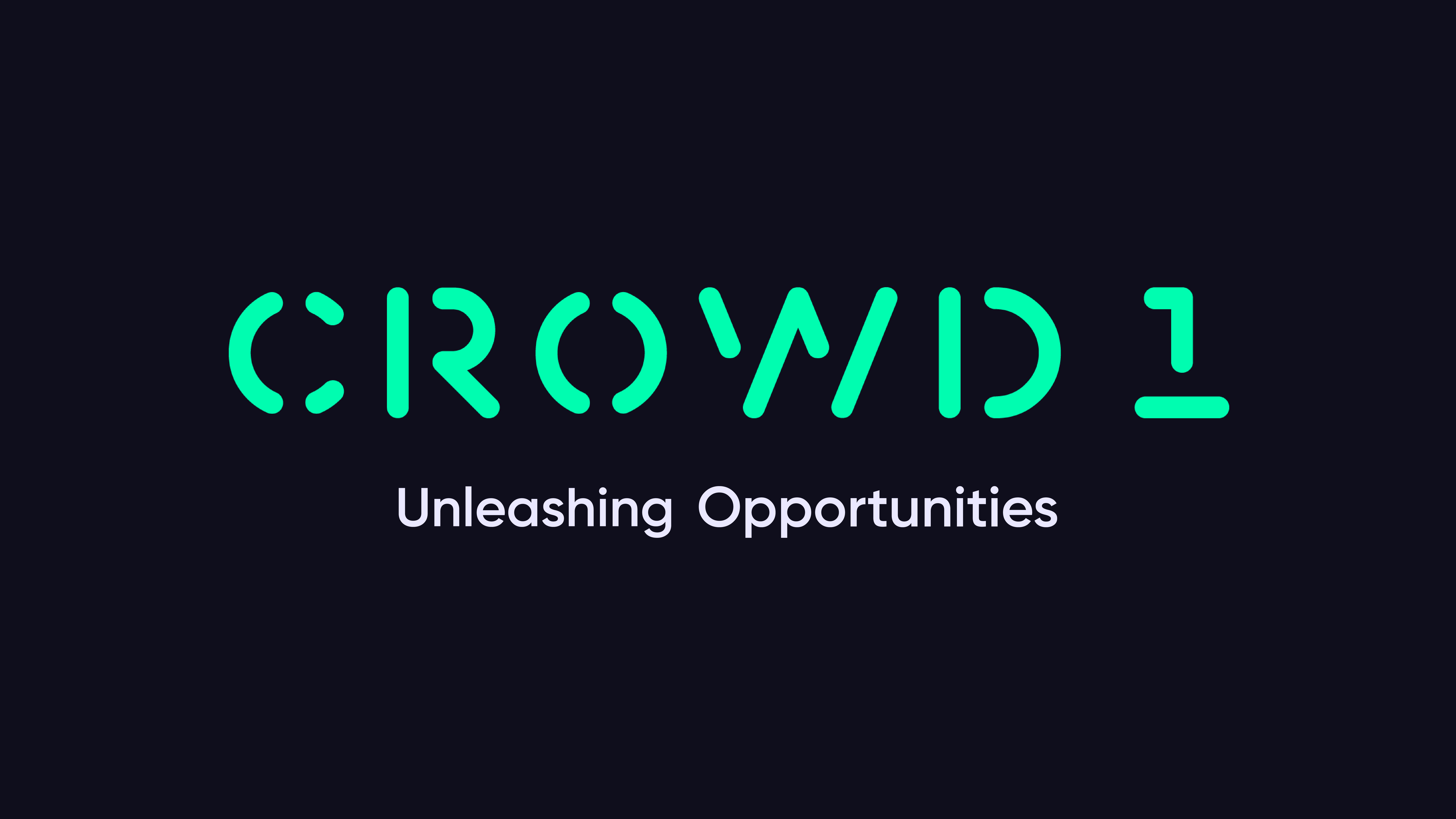 We have been searching for the best tagline to describe Crowd1 for a long time and we have finally found it. Keep reading to find out what it is! 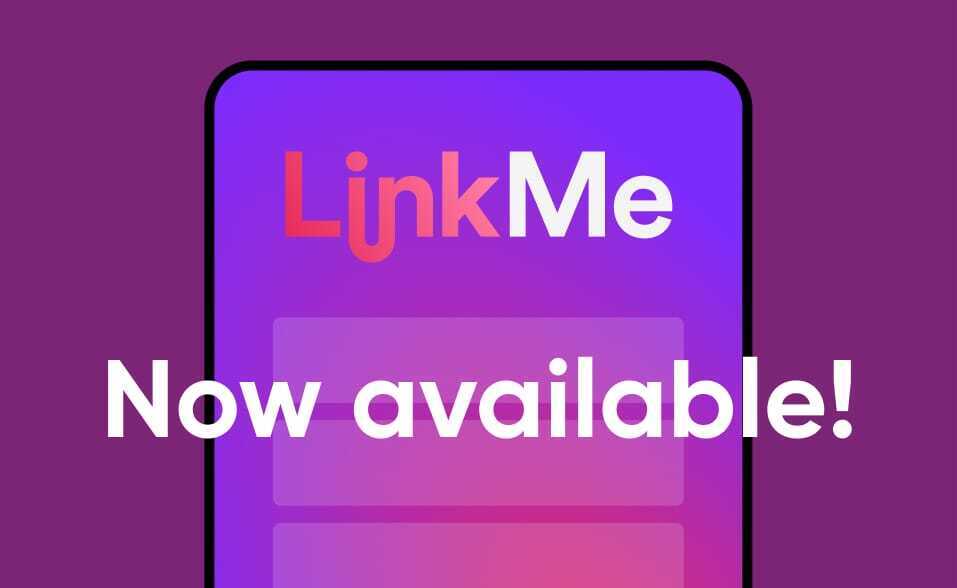 Learn more about the latest product of United Minds LinkMe. Keep reading to find out how You can implement it into your business, starting today. 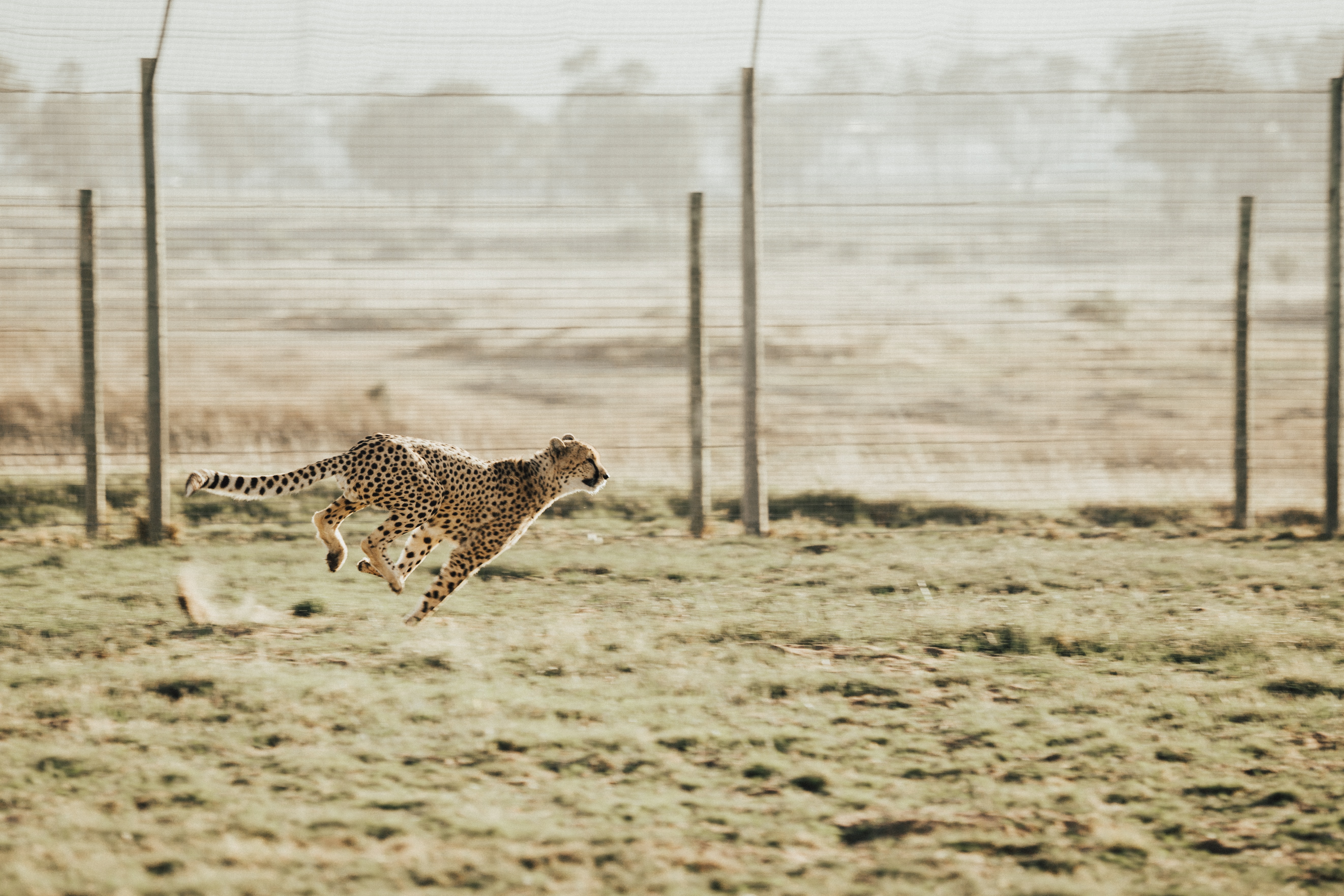 Crowd1 Couple do their Part in Big-cat Preservation

Crowd1's Trevor and Malikah Elgram saw an opportunity to give back to their community in a different way. They symbolically adopted a cheetah by sponsoring it and name it "Crowd1."