Six Fun Facts about Crypto, NFT's and The Metaverse 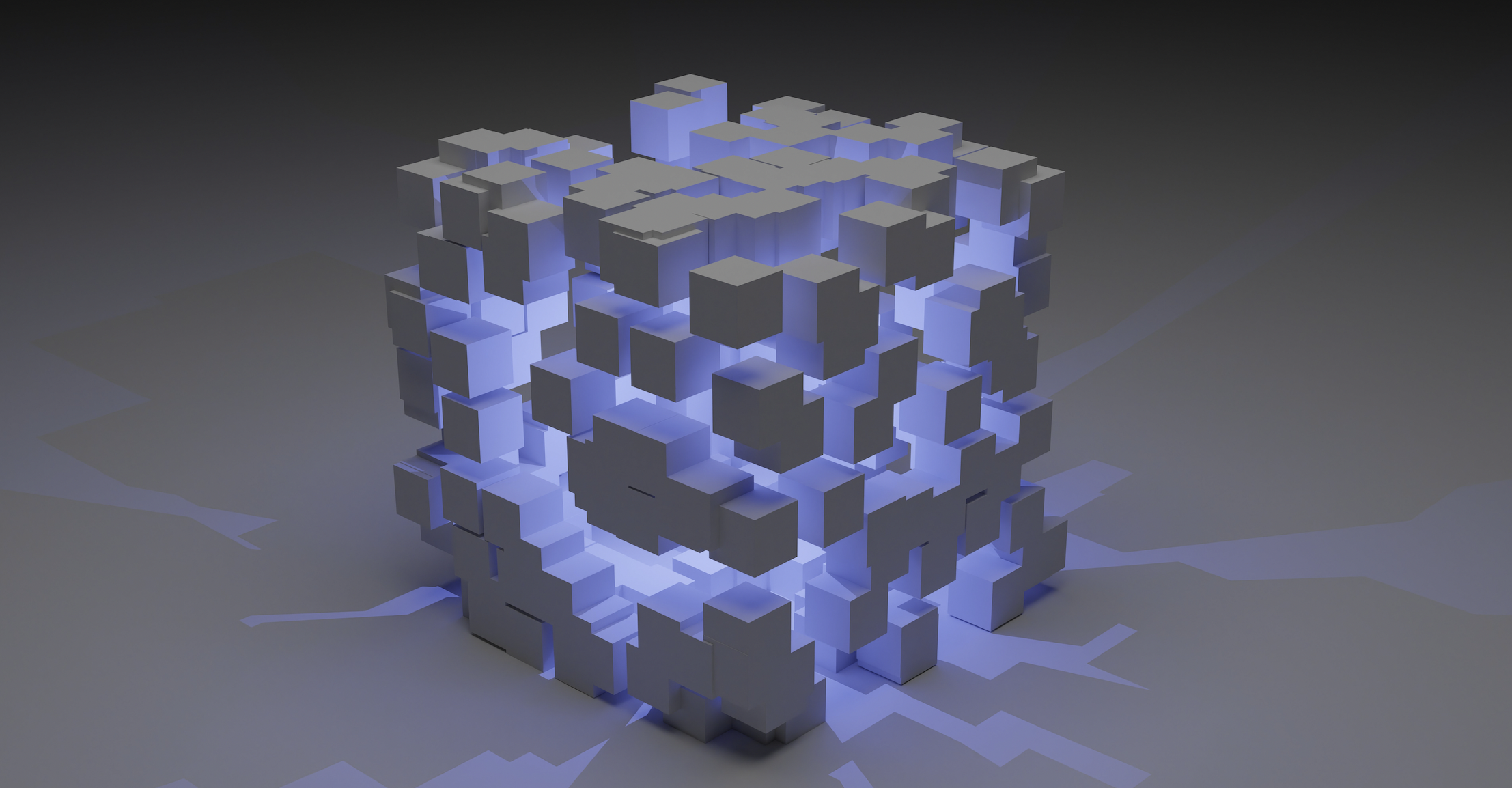 Knowledge is power, but starting this new week with reading large amounts of text can quickly become a power drainer rather than an energy boost. That is why we have compiled a short list with 6 fun facts about NFT's, Crypto and the Metaverse. Enjoy!

1. The most valuable NFT is worth more than $91.8 million

Created by digital artist Pak, the NFT is called "The Merge". It was sold in December 2021 to 28,893 collectors who purchased parts of the art work, that were sold as single NFT's.

2. The first bitcoin transaction that ever happened was for a pizza

The first NFT to ever exist was created by artist Kevin McCoy in May 2014. The minted NFT is called Quantum and was sold for $1.5 million by auction house Sotheby.

4. Bitcoin has made a man want to excavate a landfill

In 2013, Wales-resident James Howell threw away his hard drive containing 7,500 bitcoins. After a few years he realised how much the value of Bitcoin had risen he desperately wanted it back. The local city council has not yet granted his wish to search through the landfill, even though he has guaranteed that he will donate a part of the Bitcoin proceeds to the city. To be continued!

4. The term 'Metaverse' stems from an old novel

Author Neal Stephenson was the first to use the term Metaverse, as it appeared in his novel "Snow Crash". The dystopian cyberpunk novel was written in 1992. If you are interested in learning more, have a look here.

The rebranding of global company Facebook to new name Meta was announced by CEO Mark Zuckerberg in late 2021. The Metaverse is predicted to become a global game changer in just a few years and (former Facebook, now Meta, were not late to jump on the trend. To learn more about the rebranding and what it really means, press here.

6. NFT sales have skyrocketed the past year

Nifty Gateway is one of the largest platforms for NFT sales. In 2021, the total amount of sales added up to more than $250 million. Nifty Gateway was selling fewer than half a million dollars of NFT paintings every month in early 2020. That sum had risen to $9.94 million by October 2020, and it had risen to $29.54 million by December. Sales had risen to $105.71 million per month by March 2021

If you're interested in learning more, read some of our latest blog posts:

How to create your own NFT