Space: the final frontier for entrepreneurs 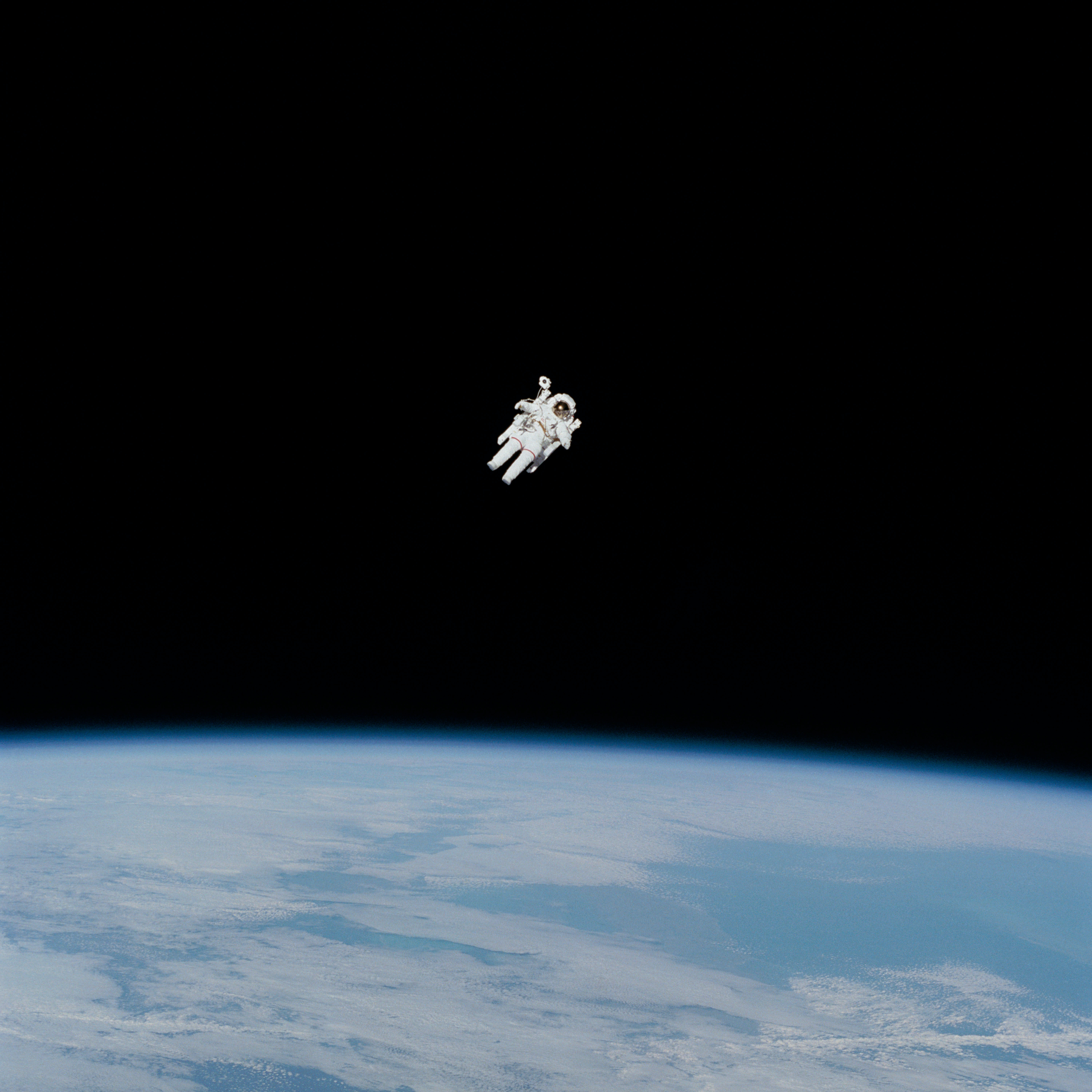 What makes space such a fascinating destination? The potential to visit new, uninhabited worlds? The chance to look down from the atmosphere and gain a new perspective on our own planet? The technological advances that may come from space exploration? Or the eternal battle of man against nature, the challenge to survive in the most inhospitable environment known to us?

Sir Richard Branson and Jeff Bezos have both succeeded in turning their immense fortunes to the task of blasting themselves into space.Branson was the first person to ride a personally funded rocket into space, flying SpaceShipTwo more than 50 miles above the earth. At the peak of the journey, Branson recorded a message to those waiting below, “To all you kids out there. I was once a child with a dream, looking up to the stars.” he said “Now I'm an adult in a spaceship. If we can do this, just imagine what you can do.”

“To all you kids out there. I was once a child with a dream, looking up to the stars.” he said “Now I'm an adult in a spaceship. If we can do this, just imagine what you can do.”

Nine days later Bezos also took to the skies in his own ship, New Shepard, which features the biggest windows ever flown in space. The former Amazon chief executive led a 10 minute 10 second flight alongside his brother, an 82-year-old pioneer of the space race, and an 18-year-old student, making the latter two the oldest and youngest people to experience space respectively. Meanwhile, Elon Musk's spaceflight company SpaceX continues to develop technology to allow the colonisation of Mars.

The Silicon Valley space race has dominated headlines and imaginations over the summer months and is sure to continue well into the future. Perhaps it’s the lack of publicly funded space exploration that has created a vacuum that billionaires have seen fit to fill, or the allure of a new untapped market in space tourism? But maybe, it’s something simpler, something that all of us can share in, if we know how.

Survival in space is surely humanity’s ultimate challenge; a cold, inhospitable vacuum where we were never meant to tread. No other species could conceive of, let alone embark upon, crossing this final frontier.